Conor McGregor Behind The Scenes 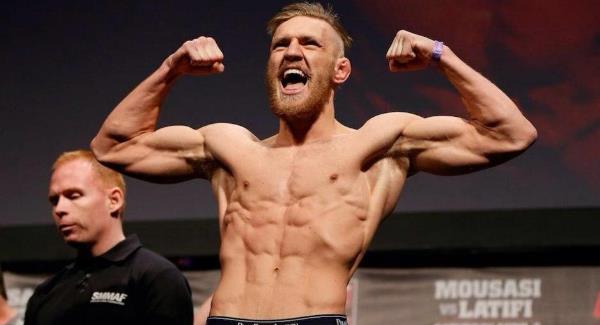 After a long stint on the sidelines due to injury the time is almost upon us to welcome back the charismatic Irishman, Conor McGregor.

The Irishman, who arrived from Cage Warriors last year, has won both his fights in the UFC before his injury and has seen himself go from a nobody to one of the biggest names and hottest protests in the UFC today.

Courtesy of the UFC Youtube, McGregor shows us around his camp in Ireland and talks about the upcoming fight in classic Conor style. Check it out below;