by Peter Knox
in MMA News
2 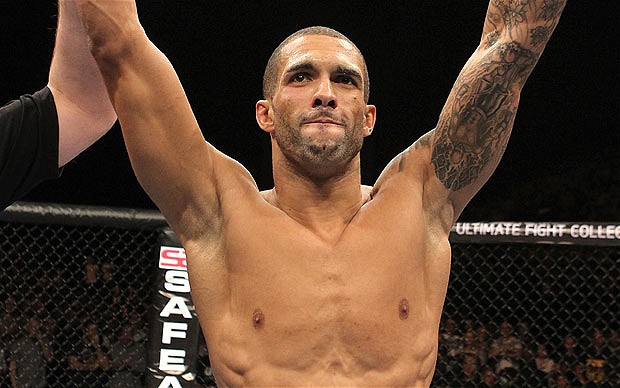 The first fight for Cage Warriors 72 has been announced as Jack Marshman Vs. Che Mills. The two will meet at CWFC 72 which takes place at the Newport Centre in Newport, Wales on September 13. This will be only the second event to take place in Wales after CWFC 67 in Swansea earlier this year.

Both men will likely see this fight as another step closer to the CWFC middleweight title and a chance to take on Jack Hermansson.

“This is going to be a great fight,” said Mills. “I have a lot of respect for my opponent but it’s my hand that’ll be raised at the end.”

Jack Marshman is a guy known for finishing his fights and like Che he is also coming off an impression submission win over Bola Omoyele at CWFC 69.

Marshman said: “I’m over the moon that Cage Warriors have given me the chance to fight a UFC veteran. Che is one of the best in Europe and this will show everyone what level I’m at.”