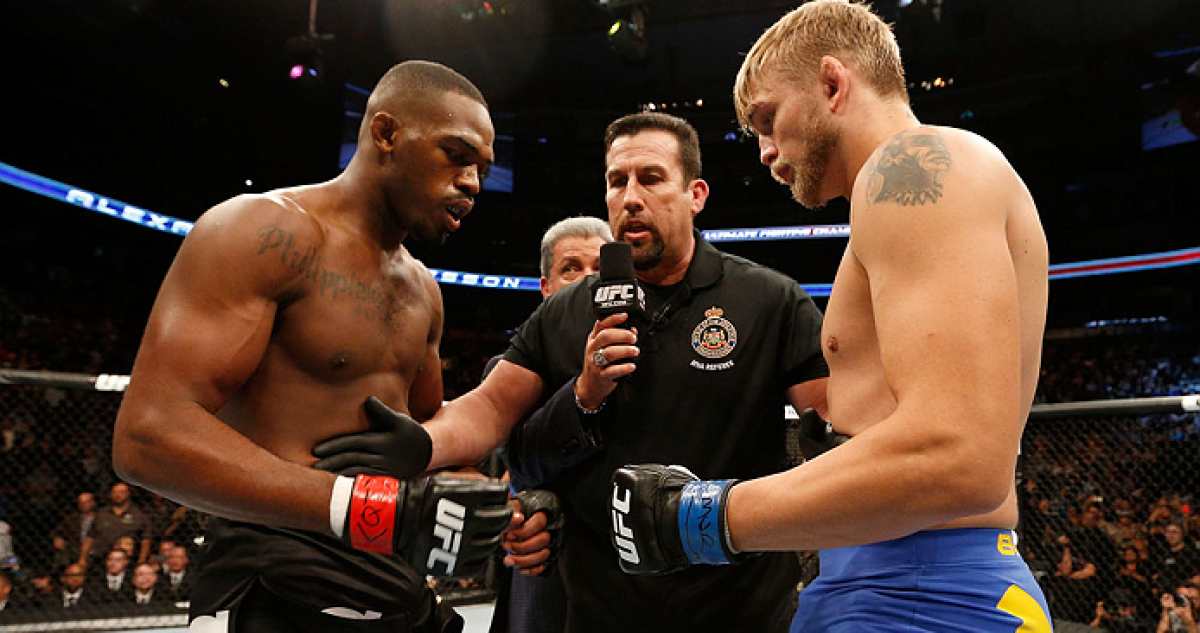 The venue has finally been set as MGM Grand Garden Arena, Las Vegas, to host UFC 178 headlined by the rematch between Jon ‘Bones’ Jones vs. Alexander Gustafsson!

For the booking to be confirmed, rock band ‘Kings Of Leon‘ agreed to move the location of their headlining Boulevard Brew Fest to nearby venue ‘The Lot’ which is located on the Las Vegas strip.

Jones will be looking to retain his UFC light heavyweight champion belt for the 8th time when the two meet in Las Vegas at UFC 178 on September 27th.

“The first fight between Jon Jones and Alexander Gustafsson was the greatest light heavyweight fight in the history of the UFC,” UFC President Dana White said in a statement. “This next one is gonna be epic! I really appreciate MGM Resorts, Live Nation and Kings of Leon working together to help us bring this huge fight to Las Vegas.”

Jon Jones claimed the victory at the first fight against Gustafsson by unanimous decision at UFC 165 back in September 2013. UFC 178 is looking to be one of the biggest events of the year with other exciting fights booked for the card that include Irish superstar Connor McGregor vs. Dustin Poirier.

Tickets are on sale to the public on August 1st.