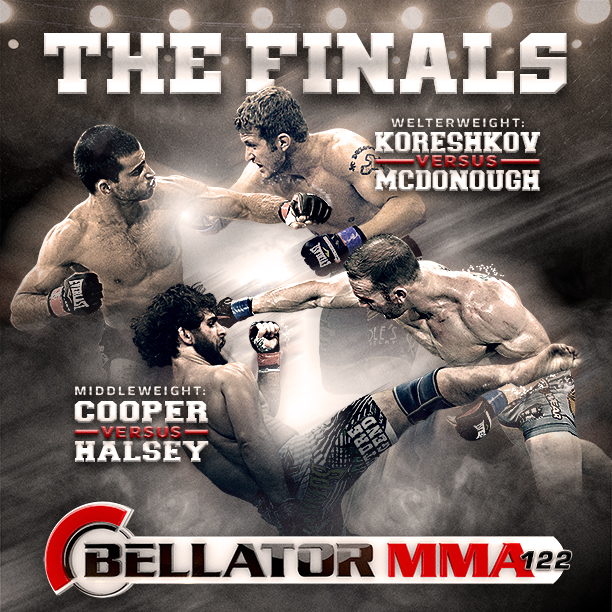 Bellator 122 hosted the Season 10 Middleweight and Welterweight Tournament Finals in the Main and Co-Main Events respectively. It was an historic event as it became the first Bellator event under the management of new President Scott Coker, formally of Strikeforce.

Check out below to see the full list of results and fight night bonus awards.

* Manny Lara vs. Dmitriy Sosnovskiy was cancelled due to illness to Manny Lara
** Linton Vassell vs. Virgil Zwicker became a non-televised post-show fight