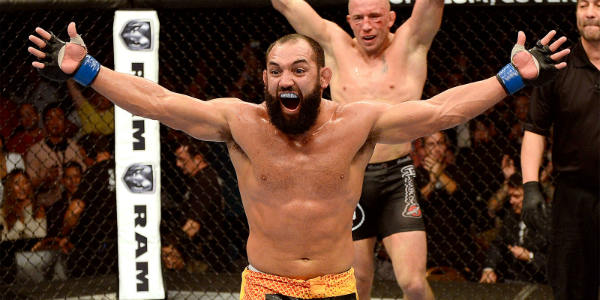 UFC President Dana White recently spoke to FOX Sports and announced that the anticipated rematch between Welterweight champion Johny Hendricks and recently crowed number 1 contender, Robbie Lawler will take place at an yet-to-be-confirmed event in early 2015. Not only that but he stated that ‘Bigg Rigg’ should be worried about fighting a guy like Lawler after his long layoff due to injury.

“Robbie Lawler has been an absolute stud for us, stepped up, kept taking fights. This is his third fight in four months or something like that. Now he’s going to have some time off; time to relax, time to focus and just think about Johny Hendricks. If I was Johny Hendricks, I wouldn’t want to be fighting Robbie Lawler, coming off a big layoff. [Early 2015] sounds about right.” said Dana 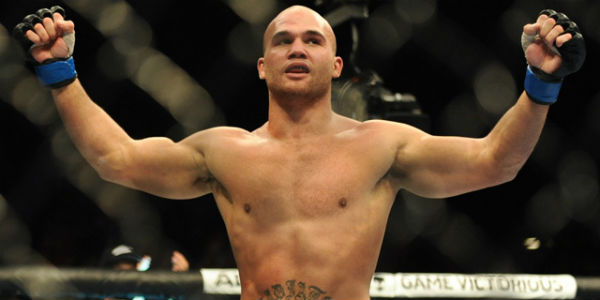 Hendricks last competed in March 2014 as the main event of UFC 171 where he won the vacant Welterweight title over Robbie Lawler in an incredibly close brawl that many agree the result of a single takedown in the last round was the difference that ended up with the judges scoring in Johny’s favour. He then underwent surgery to repair a torn bicep that was sustained prior to their fight.

Since that fight though ‘Ruthless’ has been busy climbing the ladder once more. He fought twice with a TKO win over Jake Ellenberger in May at UFC 173 and followed that up with a unanimous decision victory over Matt Brown this past weekend earning him his number 1 contender status and another shot at the belt.

Who will take home the gold this time? Will Hendricks make a successful first defence or will Lawler cap off an incredible return to the UFC with a new belt around his waist?