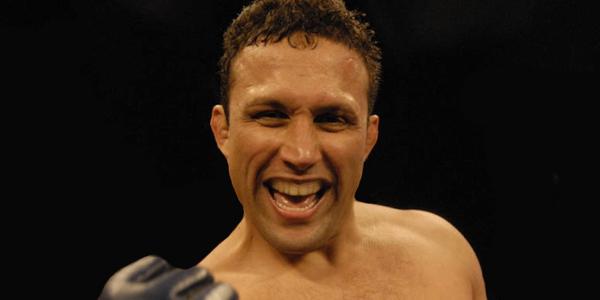 In a Graciemag article today they confirmed that ADCC boss Guy Nievens announced that two legends of the the martial arts world will meet at the 2015 ADCC next year, Renzo Gracie and Matt Hughes.

The ADCC (Abu Dhabi Combat Club) is a competition where strikes are not allowed. Instead favouring grappling and submissions in their bouts.

A legendary two-time welterweight UFC champion, the 40-year old Matt Hughes has competed once before in the ADCC at the turn of the century. He entered the -99kg division in 2000 and had three fights, defeating Ricardo Almeida and Jeremy Horn before losing to Jeff Monson in the semifinal.

“Hughes is an amazing competitor and he has always liked to compete in the ADCC. He had to step away because of his MMA career but now that he is done with that he called the ADCC and asked if he could fight. They called me and offered the fight and I couldn’t say no. It’s gonna be a great way to celebrate my 48th birthday. As I’m not 22 anymore, I already started training for the match.” Renzo on Hughes

This will not be the first time these two have squared off. Back in 2010 at UFC 112, Renzo and Hughes met in the octagon. That time Matt won with a TKO stoppage late into the 3rd round. Will Renzo be able to even the score?