Michael Bisping – Fighting For His Future? 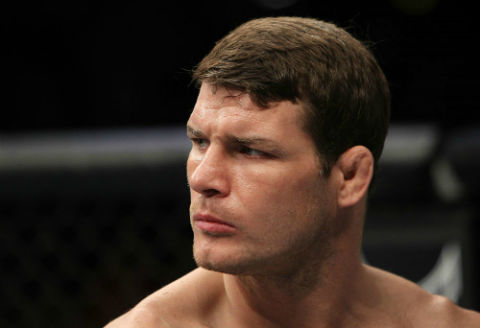 Michael Bisping is an english mixed martial artist who competes in the middleweight division of the UFC. He is a former Cage Rage Light Heavyweight Champion, and the Ultimate Fighter 3 Light Heavyweight Tournament winner. Michael has  a 24-6-0 record and takes on former Strikeforce Champion, Cung Le at the Cotai arena in Macao.

In many people’s eyes this is a must win for Bisping who has lost 3 out of his last 5. A loss would surely end his dream of being UFC Champion and to be the first from Great Britain to do so. In Europe he is hugely popular and is still a massive draw and in America he is the man they love to hate.

Many would argue that because of this fact even if the Count loses Dana White still wont cut him as he puts bums on seats.A potential bout with Luke Rockhold might lie in weight for Bisping if he wins then there twitter war will reach new levels . It’s a fight that could main event any show.

As the American fans wait patiently for the day for Michael to quit or to be cut the European fans secretly hope and pray that he can turn back the clock and put a winning streak together that will get him the title shot he craves. even if he can’t surely a job in front of the cameras awaits for Michael as he has proved already he is a natural in whatever he chooses to do.

Love him or hate him Michael The Count Bisping will go down in history as one of the best and most controversial fighters of all time and will surely be a future hall of famer.