by Peter Knox
in MMA News
32 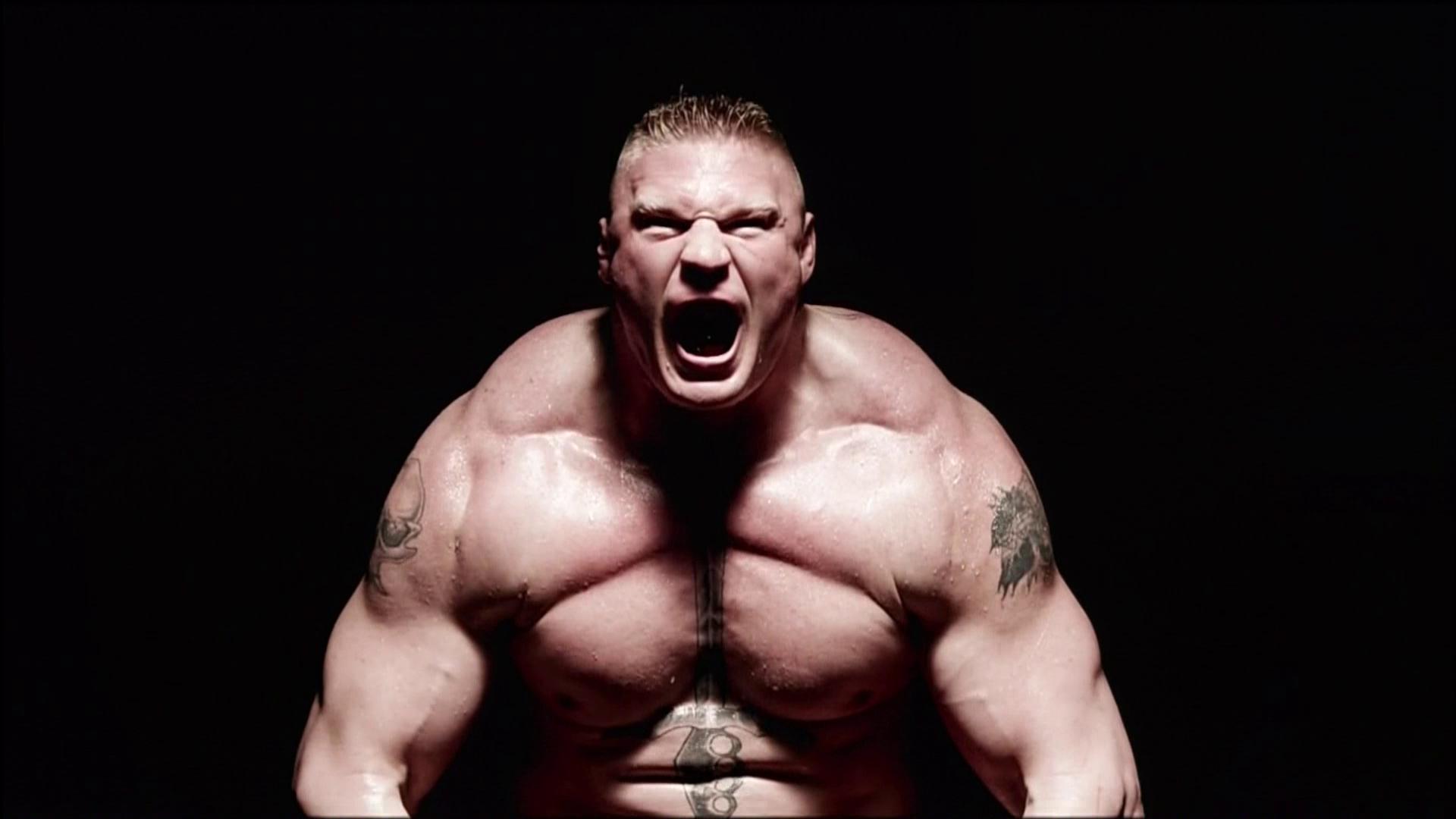 Brock Lesnar is an american professional wrestler and former mixed martial artist. He is a three-time WWE Champion, a former UFC Heavyweight Champion and a NCAA Division Wrestling Champion. Lesnar is the only man in history to have done all three.

After years of wrestling and briefly pursuing a career in the NFL Brock  turned to MMA and after beating Min Soo Kim in his first fight, he signed with the UFC. He lost in his UFC  debut fight against former heavyweight champion Frank Mir via submission. It was a harsh lesson but one that he was quick to learn from as he won his second fight against Heath Herring. Lesnar was a huge draw and his fights broke PPV  records, because of this Brocks next fight was a title shot against the legend Randy Couture.

On November 15th 2008 Brock defeated Randy  to become the UFC Champion. In his next fight he gained revenge on Frank Mir  winning by TKO. But later that year Brock was diagnosed with mononucleosis, and later in the month it was discovered he had a serious case of diverticulitis. It was so serious ,that surgery was required.

Brock  returned at UFC 116 to defeat interim Champ Shane Carwin by submission. It was a truly remarkable comeback after having surgery. Brock showed he was a true Champion after taking one hell of a beating in the first round, coming close to being finished, and showed tremendous courage by winning this epic encounter.

Lesnar then fought arguably the greatest heavyweight of all time Cain Velasquez, being defeated in the first round. After that he was once again sidelined due to diverticulitis and underwent surgery but this time had a foot of his colon removed. Surgeons have said that the damage Lesnar had from the illness showed that he went undiagnosed with it for a year and he had many fights in the octagon with diverticulitis. At anytime a punch to his abdomen could have led to a rupture of his diverticula which could have been fatal.

In his last fight Brock was defeated by Alistair Overeem. During this match his opponent targeted his mid section and won by TKO. Lesnar  then retired from the UFC. Since then there has been countless rumours of his return to the UFC.

Love him or hate him, there is no argument that Brock Lesnar was massive for the UFC.  Win or lose he put bums on seats and introduced the UFC to a new generation of fans. His record is 5 wins and three losses and fought the best the UFC  had. He had to overcome a serious illness at the same time.

Yes he came from the world of professional wrestling, and maybe at times he showed a lack of respect, but there is no doubting his talent and athleticism.He put his reputation on the line and proved he could mix it with the best.

Surely its just a matter of time before we see Brock Lesnar inducted into the UFC hall of fame?