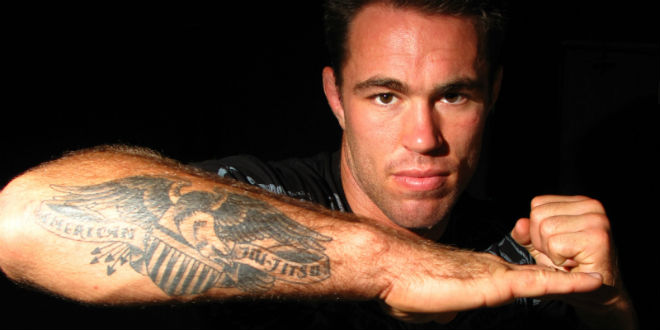 Shields will travel to Ford’s hometown of Edmonton, Alberta, for the main event of WSOF 14.

Originally Shields was set to take on fellow UFC veteran Jon Fitch in July but was forced to pull out after suffering an injury in training. Once the proud owner of a 15 fight winning streak, Shields’ luck changed in the UFC and it never quite went right for him despite his second UFC bout being a title shot against GSP. Jake went 4-3-1 (the 1 originally being a win but was overturned after Shields failed a post fight medical) in the UFC before being released in April following a decision loss to Hector Lombard.

Ford (22-4) is no easy match up though. He is currently the WSOF Canadian welterweight champion and the AFC Welterweight champion as well as being on a 6 fight winning streak. One of his more notable wins was over Karo Parisyan back in 2011. He will surly relish the opportunity to have a former Strikeforce champion, and a dominant one at that, added to his win column.