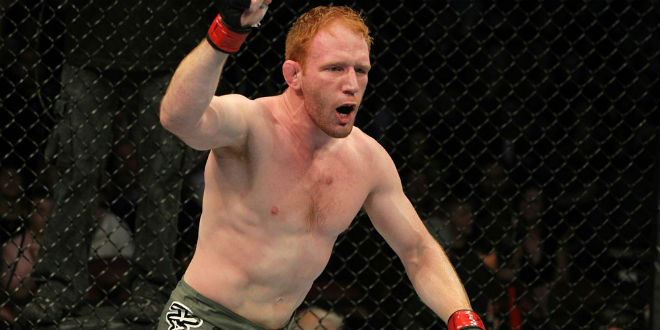 The 32-year-old Mark Bocek (12-5) announced his decision to retired from MMA via his Twitter account on Tuesday evening.

I’m retiring from pro mma.I would like to thank everyone who has helped me and supported me throughout this journey. Onto the next chapter.

Mark leaves the sport in the best way, coming off a win against Mike De La Torre at The Ultimate Fighter Nations Finale in April. However, Bocek has been battling with injuries. At one point he was out of competition for 17 months.

Mark Bocek leaves the sport with a career MMA record of 12-5, and 8-5 in the UFC and can be proud that 4 of his 5 losses were to top 10 lightweights and a couple former champions in Frankie Edgar, Jim Miller, Benson Henderson, and Rafael Dos Anjos.

We here at MMA UK wish Bocek all the best in whatever the future holds for him.

NSAC Not Done With Wanderlei Silva