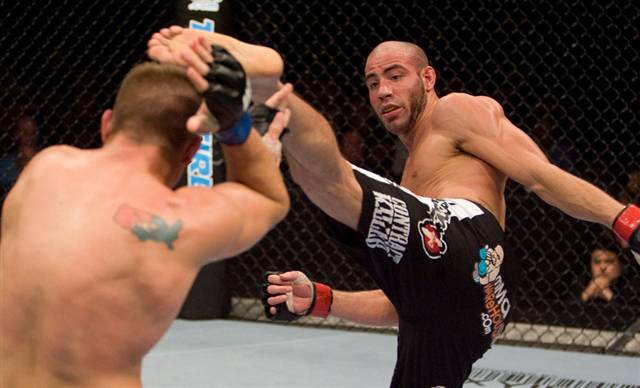 Well this is some surprising yet uplifting news.

Just days ago we announced that Matt Riddle was injured and unable to fight Ben Saunders for the vacant Titan FC welterweight belt, but that Jose Landi-Jons would step in as a replacement. Those plans, once again, have had to be changed. This time because one of the fighters is leaving the promotion.

Titan FC has allowed the release of Ben Saunders (16-6-2) so that he can return to the UFC after four years since his last stint in the promotion. Saunders went 4-3 in the UFC, facing notable names such as Jon Fitch and Mike Swick in losing efforts before being released. It has been revealed that Saunders had a clause in his contract allowing him to leave if the UFC came calling but Titan FC also allowed it with their blessing

As of yet we do not know who his opponent will be or when he will be returning but as soon as that information is released we will keep you updated.

Kyle Noke Injured And Out Of UFC Fight Night Japan