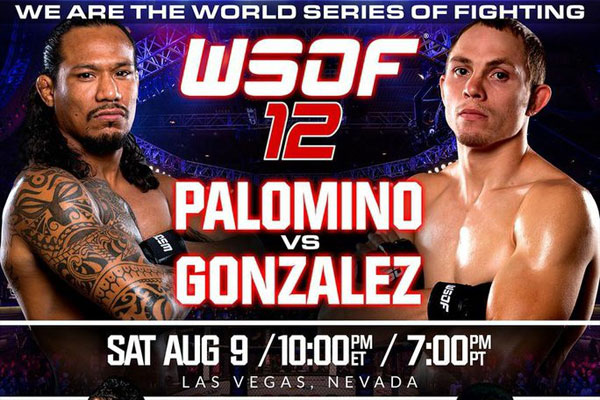 Luis Palomino takes on the undefeated Lewis Gonzalez. with hopes of moving up the ladder on the way to the title.

Check out the full results below