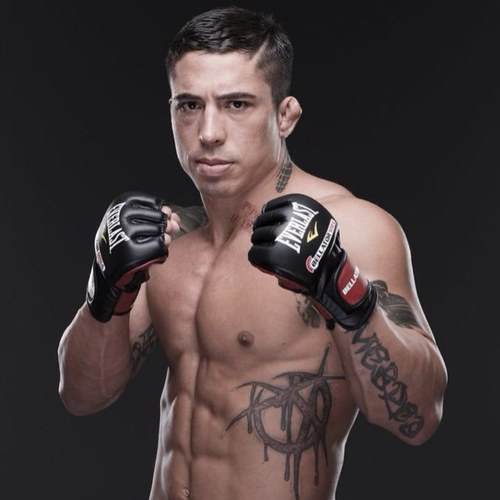 War Machine has finally been captured in a hotel near Los Angeles.  He was caught by the Simi Valley Police and U.S Martials.

The fugitive was sitting in a hotel room with food and a small amount of cash and he did not put up a fight.

The Police have been after him since last Friday after he brutalized his ex-girlfriend, Christie Mack and her friend Corey Thomas at her home in Las Vegas.  As far as I know he has been taken to the Ventura County Jail where he will face criminal charges.