What Is Next For Michael Bisping ? 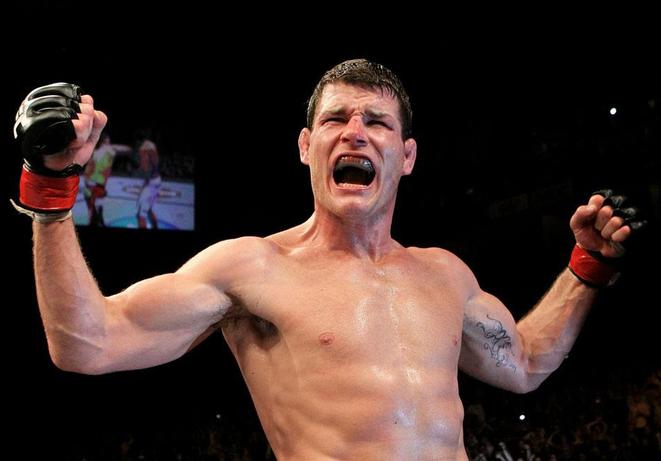 After defeating Cung Le in China on Saturday, Michael Bisping responded to Luke Rockhold, but don’t call it a ‘call out’. Bisping only calls out champions but he will be the first one to admit that he is in no position to do so at this moment in time.

Ever since he won the Ultimate Fighter he has set his dreams on winning a UFC championship. He has said it time and time again but time after time he has failed to deliver.

Recent results over the past two years Bisping has alternated between wins and losses, not the record that will put him in the title mix. Coming off a loss Bisping needed this victory over Le to get him out of a precarious position where many thought he was fighting for his UFC future.

“It was a good win over a good opponent, but I’ve got to build on that,” said Bisping at the post-fight press conference in Macao. “This was a very important fight for me. I had to win this fight, simple as that. And I wanted to stop him as well.

“I’m sure you guys are sick of hearing me saying I’m one of the best and this and that. Losing fights doesn’t go hand in hand with proclaiming to be one of the best. So I needed a good performance. I’m happy with that.”

As for Rockhold, Bisping didn’t exactly call him out but had this to say.

“The guy has been calling me out constantly after every fight. He talks about me, tweets about me, 20 times a day. As I said, I think the guy is obsessed with me,” said Bisping. “If that’s what he wants, great.

“I’m in no position right now to be calling out the champion. I don’t understand why people call me out. I’m the like five, six, seven guy or whatever. If I call someone out, I want to call out the champion. I’m not in a position to do that right now. I’ve got to build on tonight.”

“Whoever they want me to fight, I’ll fight,” he declared. “I’ve always been that guy. I’ve never turned down an opponent. If (Rockhold) wants to get it on, I have no problem (with that).”

Whoever he gets it is sure to be exciting as there is never a dull moment when Bisping is involved.