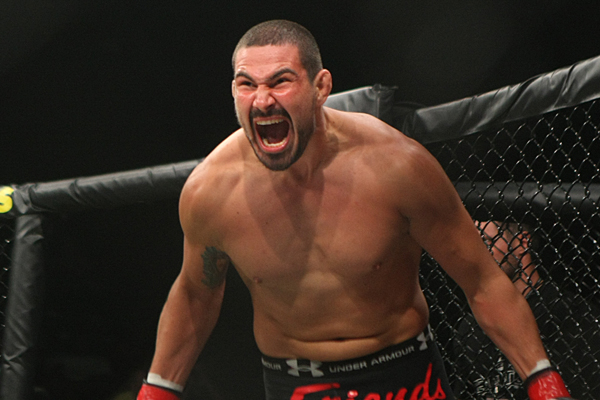 With Scott Coker taking over for Bjorn Rebney as the new official Bellator President, the changes continue to take place in the second biggest MMA promotion in the USA.

The latest changes include the unexpected release of 13 active fighters on the Bellator roster. The list of fighters that were let go is as follows: