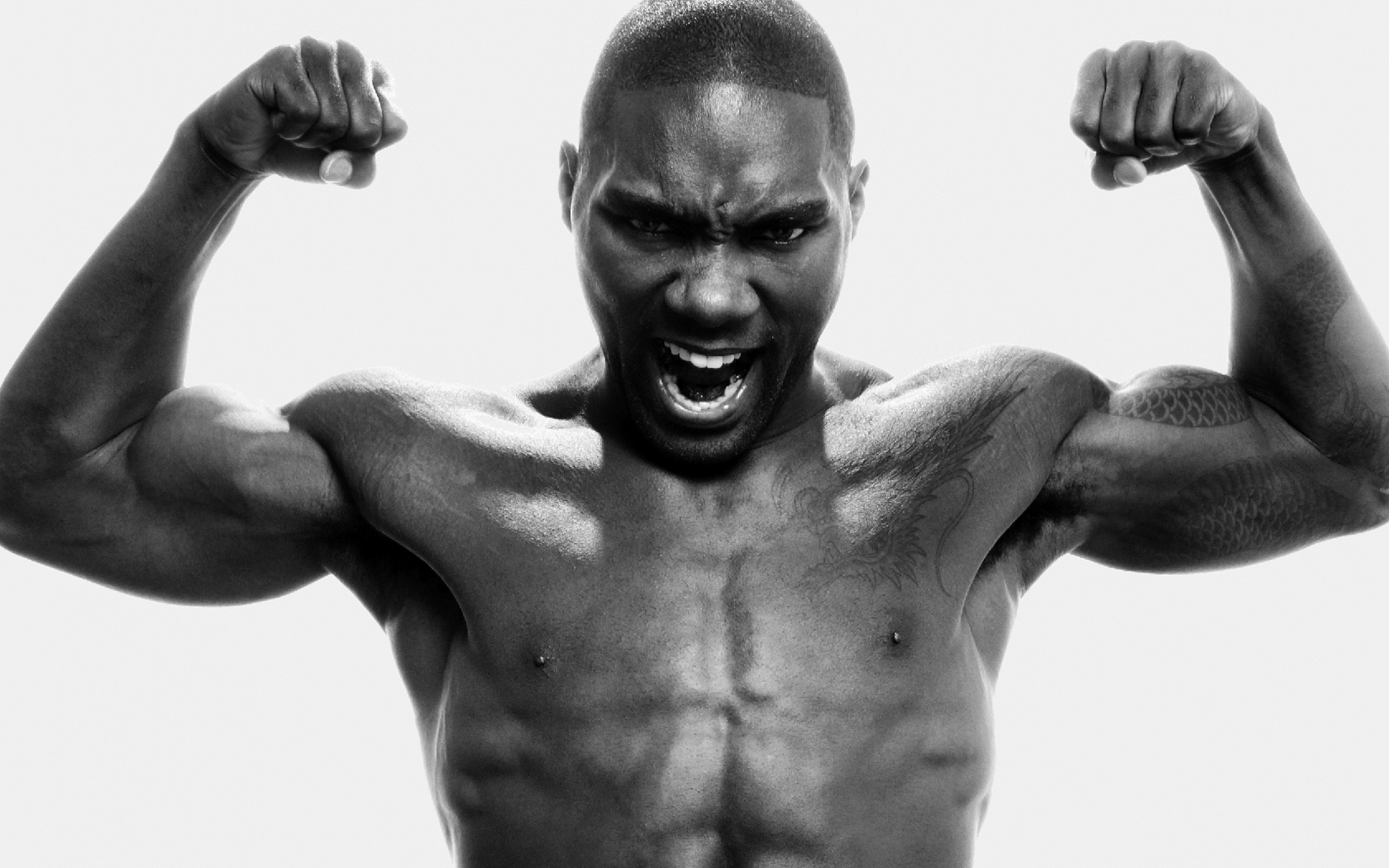 Anthony Johnson has called out Alexander Gustafsson. Gustafsson is playing tug of war over his next fight. He was scheduled for a rematch with UFC champion Jon Jones but Gustafsson hurt his knee.

Jones then hurt his knee while preparing for Daniel Cormier and that fight was delayed and Gustafsson wanted the fight returned to him but didn’t get it.

Gustafsson now wants to wait it out and fight the winner of Jones v Cormier. However UFC president Dana White wants his fighters to stay active and would like to see Gustaffson fight Johnson and now Johnson has called Gustafsson out.

I respect you as a fighter but this is business. Dana White said our fight makes sense. There’s nobody left for us to fight plus the fans are begging for us to fight so let’s give the fans what they wanna see!