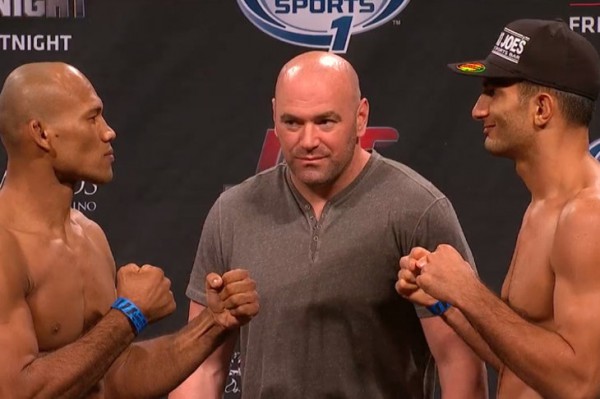 UFC Fight Night 50 saw  potential middleweight title contenders Jacare Souza and Gegard Mousasi meet in the octagon to see who could climb the next rung of the ladder.

In the co-main event Alistair Overeem hopes he can overturn his poor UFC record and return to the dominant form he once showed when he takes on Ben Rothwell.