NIK LENTZ VS. THIAGO TAVARES SET FOR REMATCH IN COLORADO 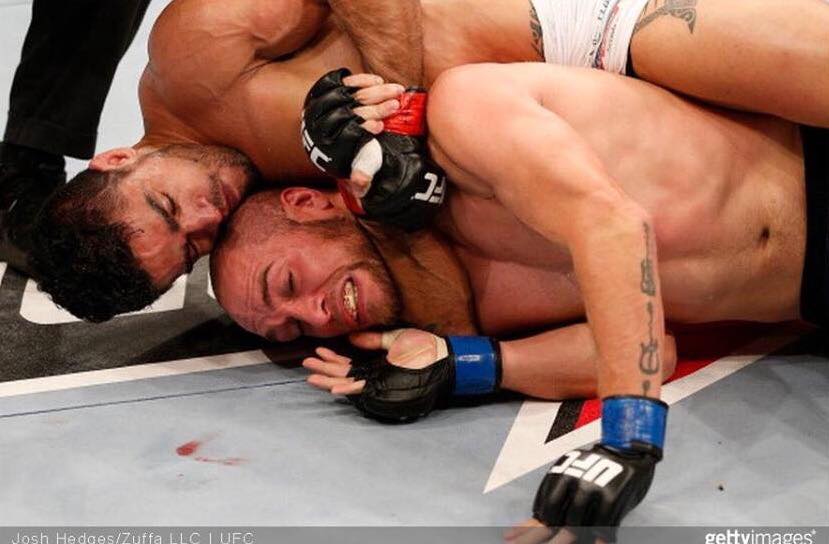 The Featherweight rematch is set to take place at UFC Fight Night 60 takes place Feb. 14 at 1STBank Center in Broomfield, Colorado, with the main card expected to air live on FOX Sports 1.

The 30 year old Nik “The Carny” Lentz (25-6-2 MMA 9-3-1 UFC) has won four out of his last five fights since he dropped into the Featherweight division, with his latest win over Manny Gamburyan at UFC Fight Night – Brown vs. Silva in May.

The Brazilian Thiago Tavares (19-5-1 MMA, 9-5-1 UFC) has gotten back on track since his loss to Khabib Nurmagomedov in 2013. The 30 year old Tavares has since pulled off a two fight win streak finishing both fights by way of submission via rear naked choke defeating Justin Salas and most recently Robbie Peralta at UFC Fight Night – Bader vs. St. Preux in August.