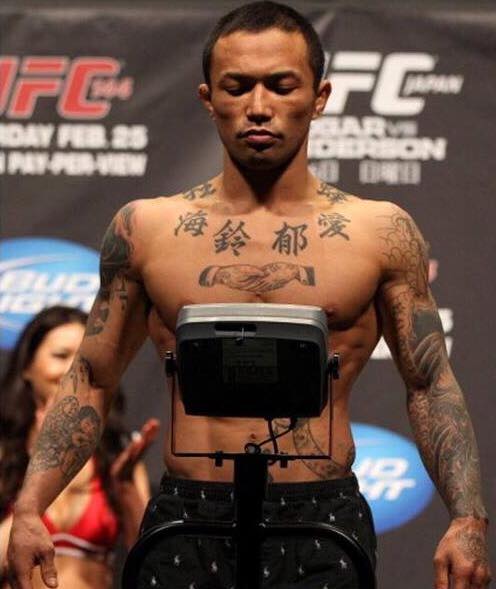 UFC 184, Weidman vs. Belfort will be held on February 28th,2014 at the Staples Center in Los Angeles, California. The main event will feature Middleweight Champion Chris Weidman facing Vitor Belfort. Just added to the card, MMA veteran Norifumi “Kid” Yamamoto (18-6-1) 0-3 in the UFC will be returning to the cage after three years of inactivity. His opponent, Ramon Salazar (9-3) 0-1 in UFC will be making a quick return to the cage

After three years away from the cage, MMA veteran Kid Yamamoto is finally ready to make a comeback. With 13 wins by knockout he is a threat to any man that stands with him. As shown by his four second knockout in 2006, his knockout power and heart make him a true test for anyone that he faces. After loosing his first three UFC fights so far though, “Kid” is probably fighting for his job this time. He will need to show what he is really capable of and make a statement at the Staples Center in February.

Standing across the cage from him will be a man who is also going to try to pick up their first UFC win,that man is Ramon Salazar. Salazar just fought last month in his UFC debut but loss by submission and will be trying to make a statement against Yamamoto. If he can take out a real veteran he will solidify that he belongs in the UFC.  Salazar possesses good submission skills and will need to bring it against his toughest challenge yet, Who will  finally get their first UFC win and start climbing the ladder? Find out February 28th, 2014 at UFC 184.