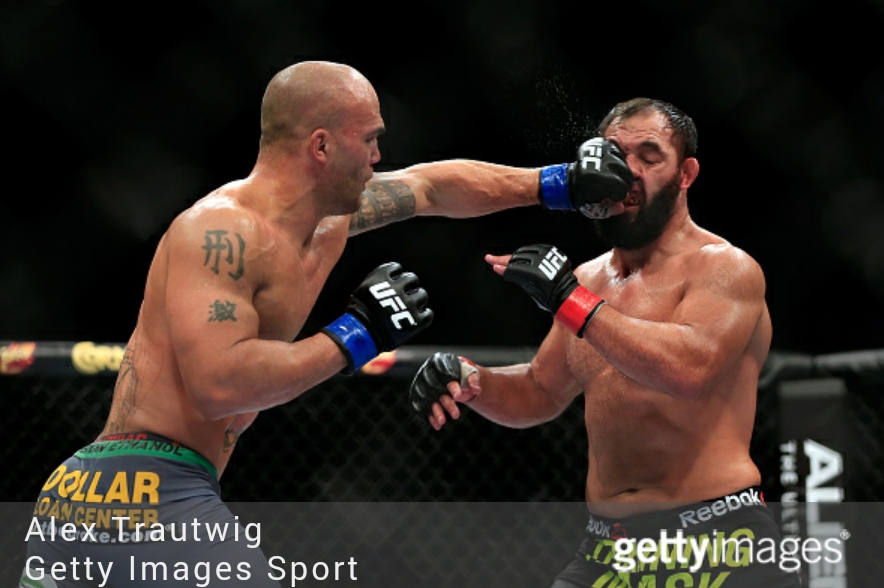 After a controversial loss Hendricks explains his loss to FOX Sports:

“I thought I clearly won the first three rounds. The fourth and fifth round, the body just shut down. He came on strong. Early on, my take downs were great. I was trying to wear him down, grind him and get his arms tired, but it did the total opposite. This was a little hiccup. I had a bad weight cut. Maybe I can’t balloon up to 215 pounds. The weight came off early and then it stopped. Robbie is the champion, and now I get excited to fight someone else.”

Below is the video highlights of that fight and the score card.
[youtube http://www.youtube.com/watch?v=3_eZmDbb7Nk?list=UUv_s-FKXBwsq1zy4GCR3Ycw] 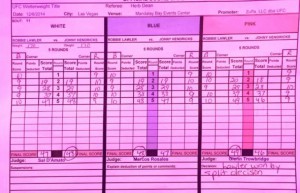