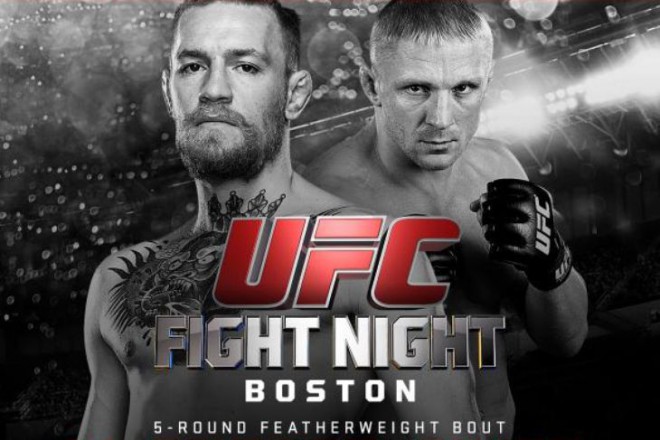 UFC Fight Night: McGregor vs. Siver saw the notorious one, Conor McGregor step up to face his toughest challenge yet in the ever-dangerous Dennis Siver with the promise that if the Irishman won he’d earn himself a title shot.

Could he do it or would the McGregor hype-train finally be derailed?

The co-main event also saw the Cowboy, Donald Cerrone try to extend his impressive performances as of late by taking on the former champion, Benson Henderson, on just 2 weeks notice proving once again that Cerrone is willing to fight anyone, anywhere at anytime.