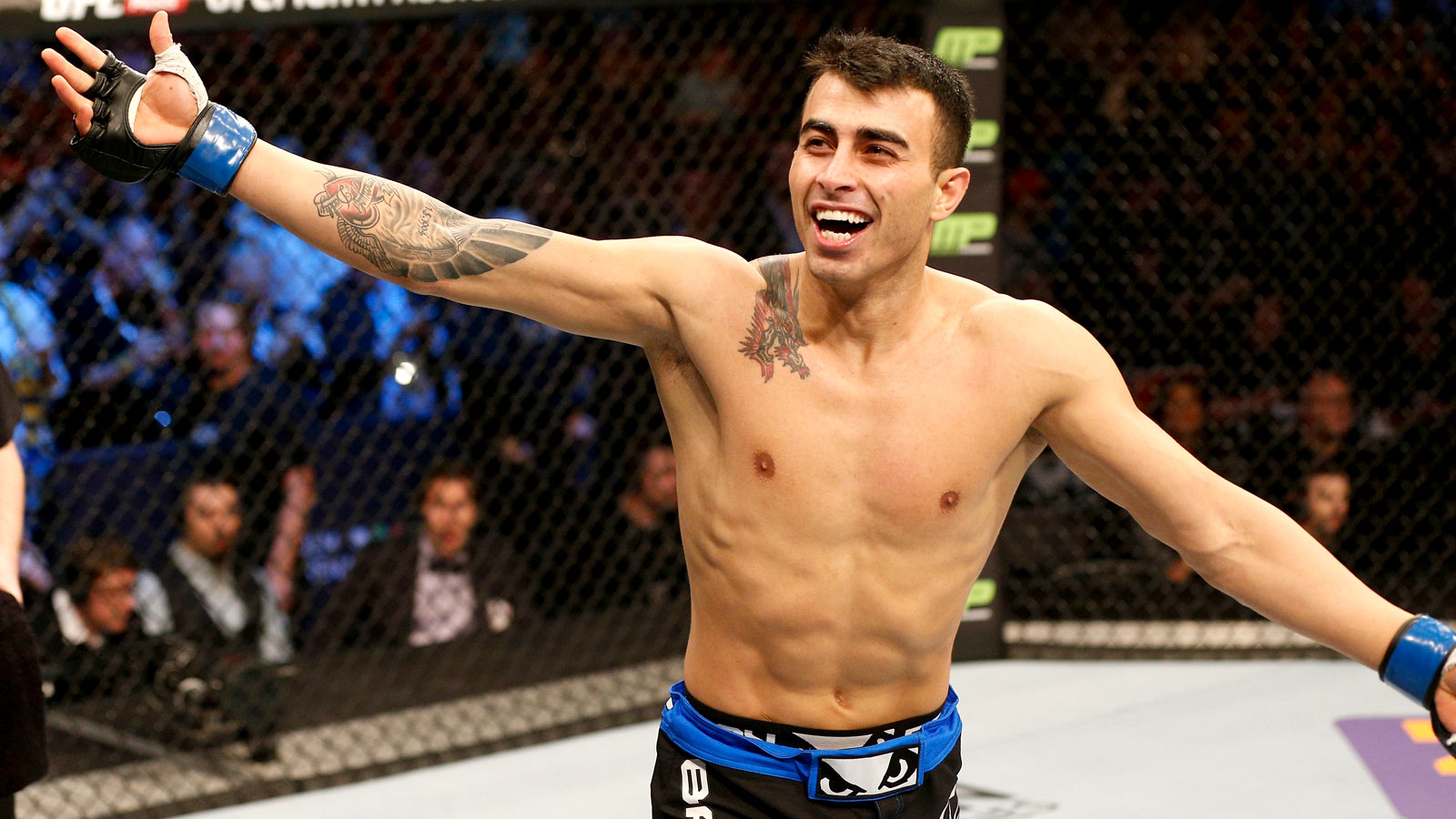 Makwan Amirkhani debut lasted 8 seconds. The Finnish featherweight was fighting Andy Ogle in Stockholm Sweden and charged straight out of the blocks with a flying knee then finished with strikes.

The win was the first of Amirkhani’s career via (T)KO, and it earned him a Performance Bonus of $50,000 from the UFC. Afterwards, the 26-year-old said he’d use the extra cash to buy his mother a new bed.

The finish is being reported as the fifth-fastest in UFC history.