Bisping On Silva, Diaz And C B Dollaway 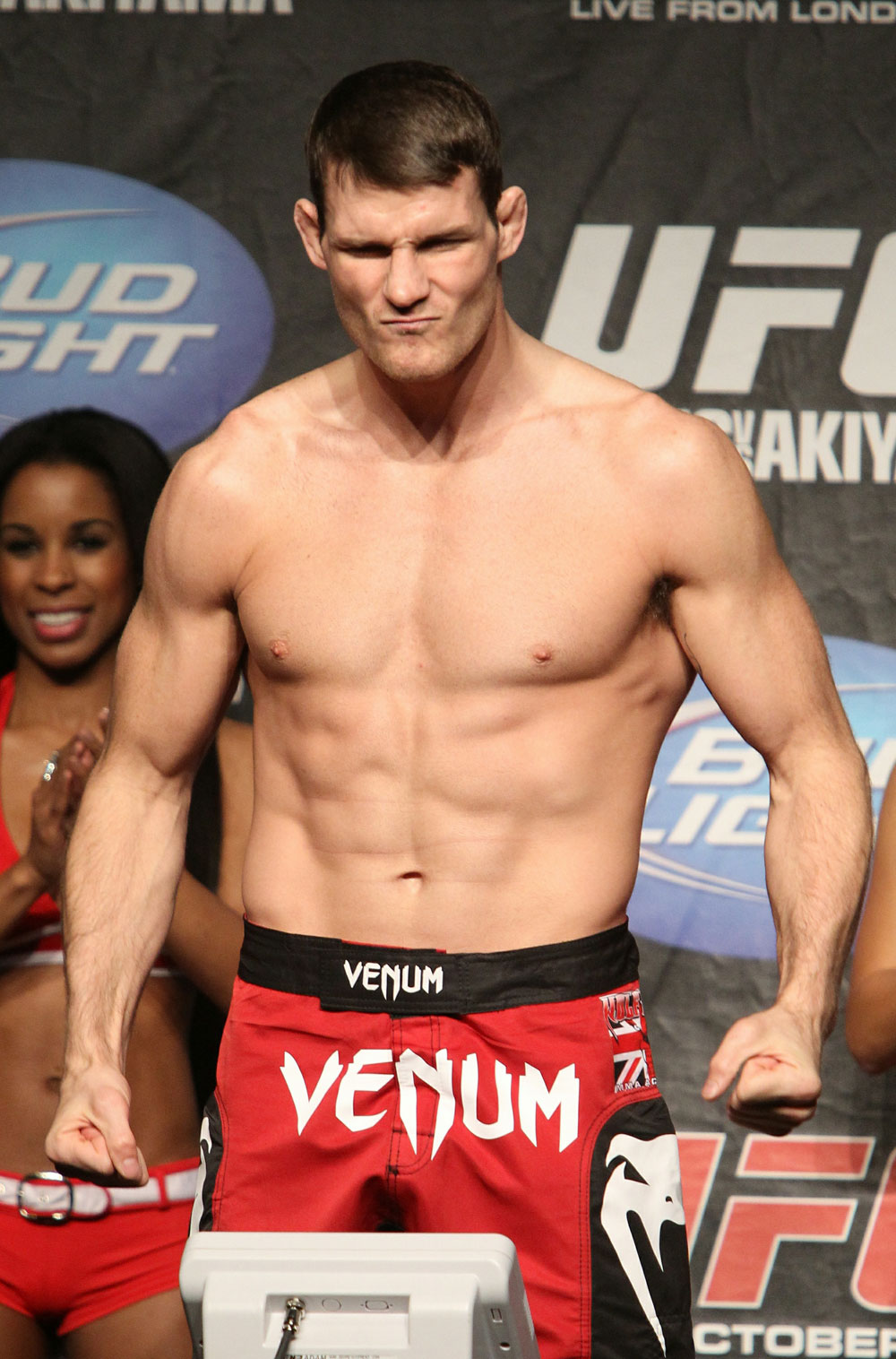 Michael Bisping has been very vocal throughout his career on the topic of PED users and PED abuse. He has lost to four men who have used PEDs or had issues with drug tests.

Now one of his heroes Anderson Silva has now failed a test.

“And Anderson, I believe that’s the first time he’s been tested out of competition, a random drug test. So who’s to say he hasn’t been doing this his entire career? Of course that’s the question that’s always going to be asked. His legacy is ruined. Chris Weidman really did a number on that kid, my word.”

Bisping also talks about fighting Nick Diaz after he faces C B Dollaway.