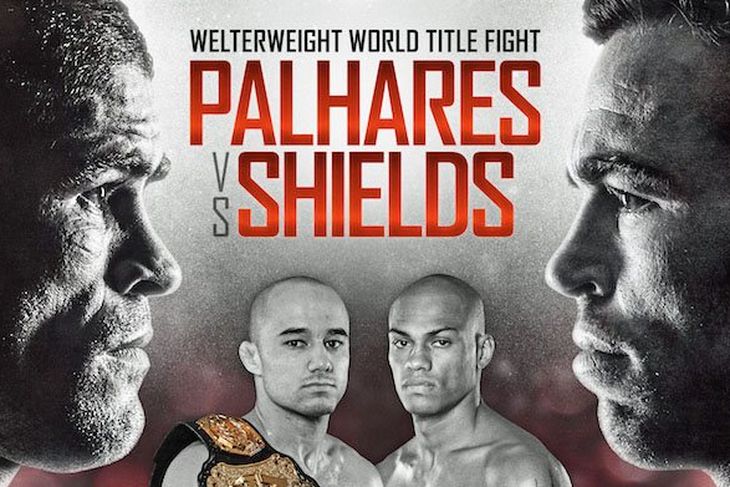 Rousimar Palhares should be celebrating the one of the biggest wins of his career after becoming the first person to submit Jake Shields at WSOF 22.

However once again Palhares showed his unprofessionalism by refusing to let go of the kimura after Jake tapped with Shields showing his anger by throwing a punch at Rousimar after the hold had finally been released. And who can blame him after all he was already showing his pain by tapping, having the hold cranked more could have caused more damaged, potentially life-altering.

Rousimar Palhares‘ UFC career ended when he refused to let go of a kneebar on Mike Pierce even after Pierce had tapped and the referee had intervened. This wasn’t his first offence and it seems like he still hasn’t learned his lesson

Controversy is never far away when Palhares is fighting, and the reigning WSOF welterweight champion is likely to pick up a lot of criticism once again for his unprofessional and dangerous style.

Check out the GIF below courtesy of Zombie Prophet: