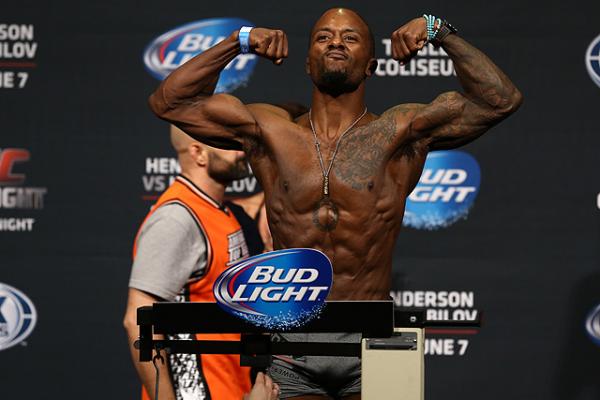 Jason High was last seen in a cage back at UFC Fight Night: Henderson Vs. Khabilov where he suffered a 3rd round TKO loss to current lightweight champion Rafael dos Anjo. Unhappy with the stoppage and in a moment of madness, High shoved referee Kevin Mulhall. A big no-no in the eyes of the commission. As a result, he was released by the UFC and suspended for one year by the New Mexico State Athletic Commission.

A year has passed and now the UFC, Strikeforce and Dream veteran Jason High has signed a contract to join the World Series of Fighting which was announced by promotion officials on Tuesday.

The 33-year-old known has a 18-5 career mark but his debut opponant and date have yet to be announced.

Hector Lombard To Rory MacDonald: "I'm Going To Mess You Up"