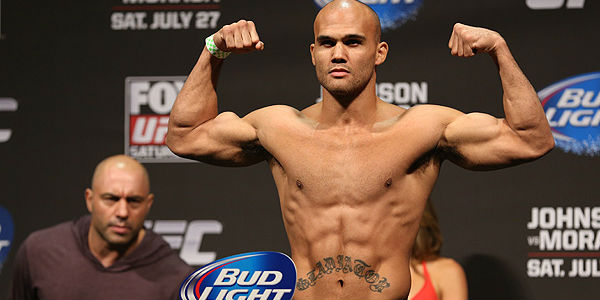 Put a shrimp on the barbie, go see some kangaroos, open a tinny and ever other Australian stereotypes here because UFC 193 is headed down under to Etihad Stadium in Melbourne, Australia.

UFC president Dana White has confirmed with MMAFighting.com that the November 14th card will be held at the 55,000 capacity multi-purpose stadium.

“There’s been a lot of talk about Melbourne, title fights and stadium shows. The UFC is doing all three at the Etihad Stadium in front of 70,000 people,” White was quoted as telling the Melbourne Herald Sun.