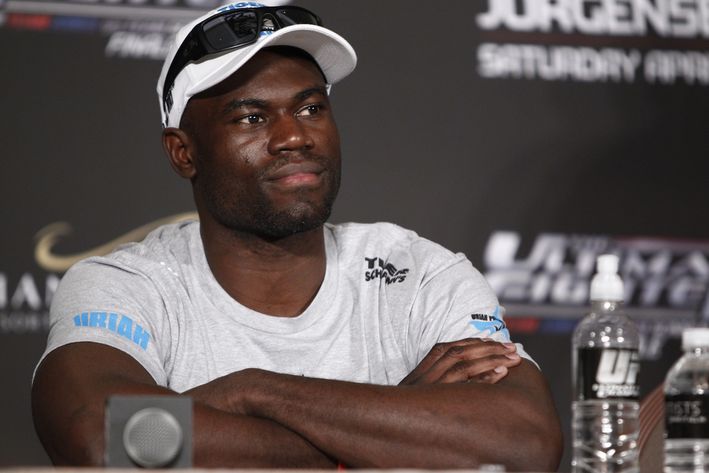 Uriah Hall (11-5) last fought on August 8, scoring a first-round KO over Oluwale Bambgbose. But apparently the TUF 17 finalist is after a quick turn around, stepping up to take on the biggest challenge of his career.

Hall will replace Roan Carneiro, who had to pull out of the date in Saitama, Japan, to meet former Dream and Strikeforce champion Gegard Mousasi in the co-main event of UFC Fight Night 73 on Sept. 27.

Carneiro spoke to MMA Fighting’s Ariel Helwani and updated the fans on his injured elbow, for which he had to undergo surgery in April, which did not heal properly and so it looks as if surgery is in his near-future again

Mousasi (37-5-2) has won two straight fight with his most recent back in May, winning a decision over Costas Philippou.