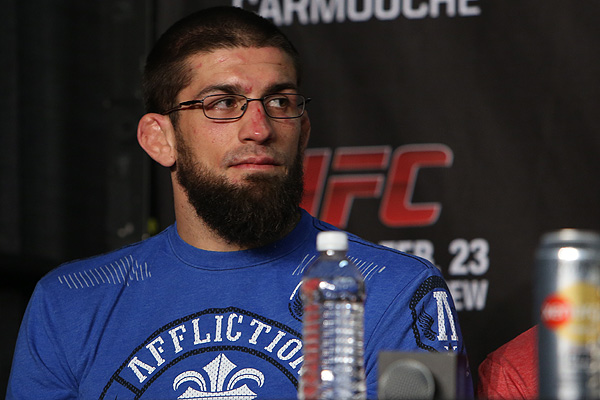 Court McGee (16-4) has been out of action since December 2013, where he lost a unanimous decision against Ryan LaFlare, to recover from a number of injuries. That absence comes to an end on December 12 when he faces Marcio Alexandre Jr. at UFC 194.

Alexandre (11-2) is still searching for his first UFC win having lost to Warlley Alves and Tim Means in his last 2 fights.