by Peter Knox
in MMA News
5 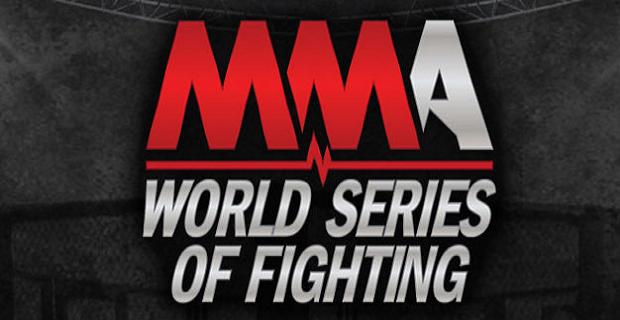 WSOF executive vice president Ali Abdel-Aziz has announced that the promotion will hold an eight-man, one-night lightweight tournament World Series of Fighting 25 on  November 20.  The winner will be awarded the next shot against the winner of Justin Gaethje vs. Luis Palomino 2.

“The winner will fight three times, and it’s going to crown a tournament champion,” Abdel-Aziz announced with The MMA Hour. “It’s going back to the gladiator days. One gladiator fights and he keeps going and going until he achieves his ultimate goal.”

“I think fans should be excited about it, because there’s so much MMA out there. People are getting kind of tired, a little bit. There’s so many shows. It’s true,” Abdel-Aziz said.

“That’s good for the hardcore fan, but when you have an eight-man tournament, you want to sit in front of the TV and watch which gladiator is going to win the tournament — which one is going to wrap his knee and go back into the second round, then is going to ice his eye from swelling and go back and fight this other gladiator and be a champion.”

Eye Of The Tiger