Two local men who run an MMA show from Newton Aycliffe, County Durham will hold their 3rd MMA event so far but this time with a twist. Mark Reay who runs Viper MMA and Marvin Ryder will look to raise funds for Charlie Thornton this weekend (17th October) by having a raffle and an auction collection at his event. Last Man Standing will be held at the Spectrum Leisure Centre in Willington, County Durham and will be headlined by local pro MMA fighter Chris Thirkell as he faces Shaun Lomas. Charlie Thornton, who turns 4 a day before the event was not expected to live to see his first birthday. He suffers from an extremely rare condition called RYR1 related congenital myopathy. Myotubular myopathy is a rare muscle condition that can be present at birth or can develop later in life. It causes severe muscle weakness and most critically affects the muscles that control swallowing and breathing. It is a life limiting condition that means a simple cold could become fatal. Many children do not live past their first birthday.

Shortly Charlie will be moving into his own very first bedroom after the family move into their home adapt for him after living his whole life downstairs in the families living room. The club are looking to raise money to help decorate his bedroom and buy him some nice sensory equipment in order to make his life more comfortable. The donations for the raffle have came thick and fast from the local MMA community and many well known faces have helped out. The list includes UFC fighter Davey Grant, pro MMA fighter Tom Denham, gym owner Dale Mcpherson, pro MMA fighter Andrew Fisher, local promoters Dale Percival, Richard Ince and David Weild, K1 stars Jamie Bates and Micky Terrill, coaches and fighters Andrew Davison, Josh Abraham, Anth Hopper, Dean Bolam and Paul Hubber, photographer Angy Ellis among many others!

Charlie and his lovely parents will be at the event to thank well wishers and the generous people that have contributed to help him with his new bedroom!

Good luck to everyone involved and respect from MMA UK! 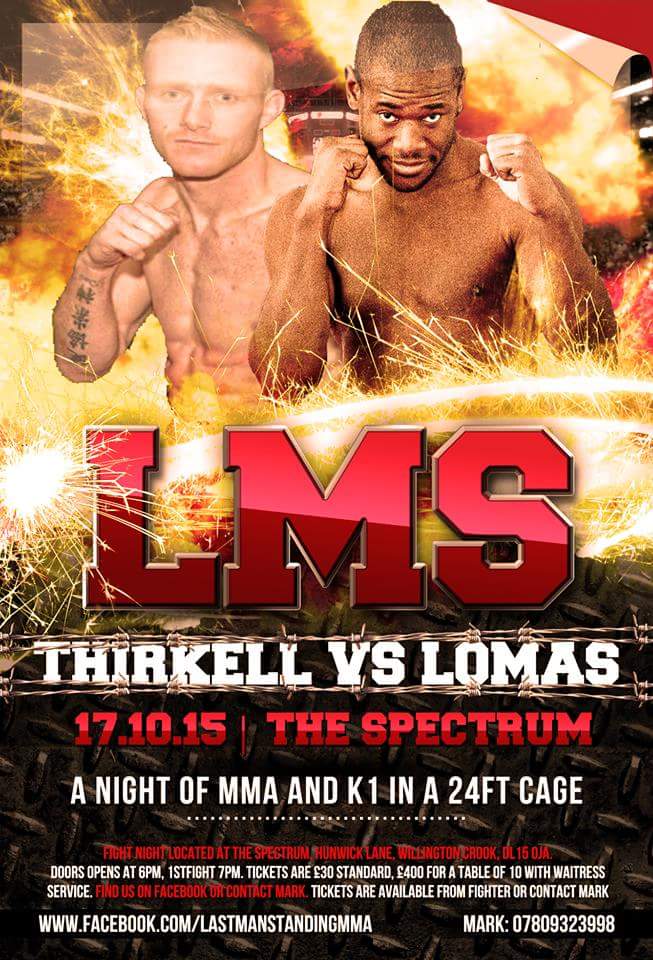 Heart Of A Champion