Scottish MMA Ruled The World In 2015 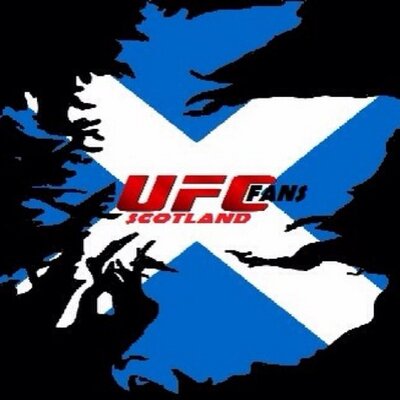 In 2015 Scottish MMA exploded on to the mainstream thanks mainly to the UFC visiting the hydro in July and tickets reportedly selling out in only 25 minutes. The event was hailed as a huge success by the UFC and Scottish fans will now be hoping Glasgow becomes a regular venue with the UFC.

Joanne Calderwood, Robert Whiteford and Steven Ray fought at UFC Scotland and all three of won their fights much to the delight of the Scottish fans. Calderwood and Ray both won $50,000 performance bonuses for their efforts.

The world’s most prominent MMA journalist, Ariel Helwani, confirmed the Scottish fans as his ‘Crowd of the Year’ on his MMA Shows ‘best of 2015’ awards. A huge accolade considering the UFC held 41 events across the globe in 2015, which included visits to countries such as Australia, Ireland, Brazil, Mexico and Germany to name but a few. 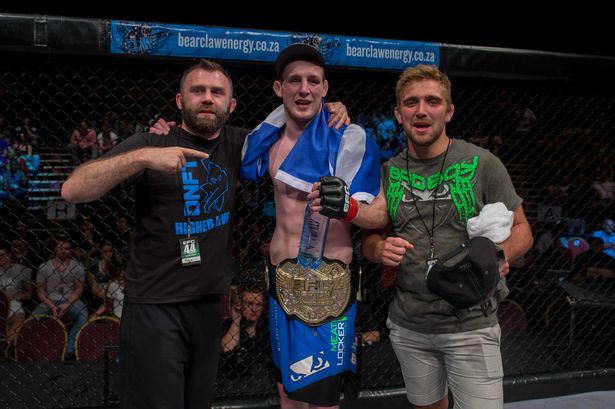 Daniel Henry won the South African based Extreme Fighting Championship (EFC) featherweight world title last October, Against Boyd Allen who had been touted as the best pound for pound fighter in Africa.This card was the biggest in the promotions history and Danny came out on top. CHAMPION. 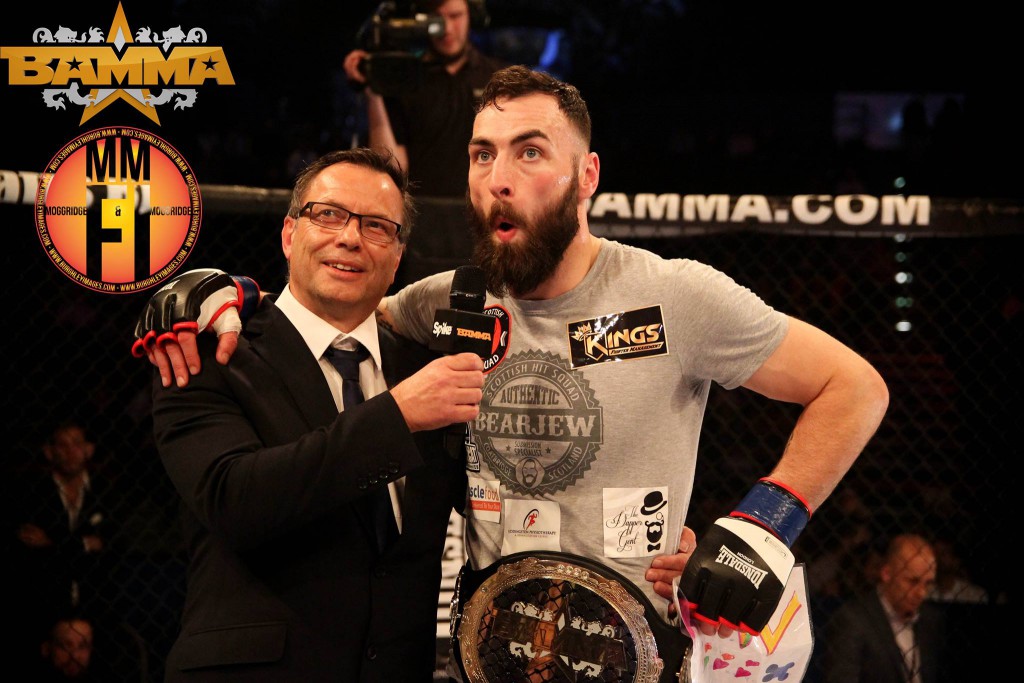 The Scottish Hit Squad’s Paul Craig became Scotland’s newest champion winning the BAMMA Light heavyweight world title in Birmingham last November when he submitted Marcin Lazarz by triangle choke in the first round. Paul is now unbeaten in 8 fights and has finished all of his opponents by submission. Paul is heavily tipped to be Scotland’s next UFC star.

So in 2015 for Scottish MMA we saw the UFC hold its debut event in Glasgow, two world champions crowned and a special accolade awarded to the Scottish fans.