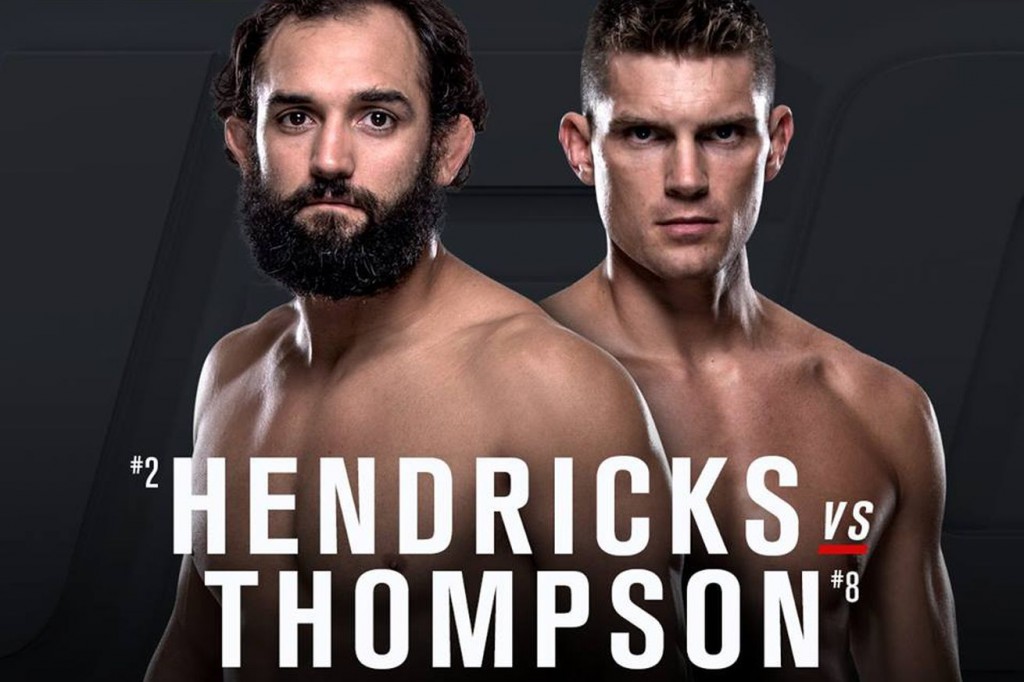 MMA UK  has you fully covered for the UFC Fight Night 82 weigh-ins today with coverage on www.mmauk.net and on twitter at @WEAREMMAUK.

UFC Fight Night 82 be held on February 6, 2016, at the MGM Grand Garden Arena in Las Vegas, Nevada. In the main event, Johny Hendricks and Stephen Thompson will have to make the welterweight limit of 170 pounds.

Check out the full weigh in results below as they happen along with the the live video steam from the event.