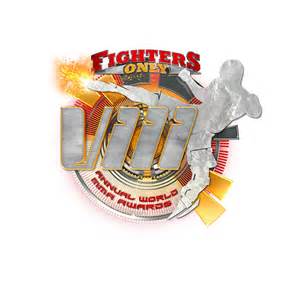 Holly Holm stole the show and picked up a record four awards including ‘Female Fighter of the Year’ and ‘Knockout of the Year’ for her head kick KO of Ronda Rousey in November.

A special ‘Lifetime Achievement’ award was given to iconic UFC Octagon announcer Bruce Buffer for his 20 years of dedication to the sport of mixed martial arts.