by Myles Painter
in Across The Pond
27

Regardless of experience in Mixed Martial Arts, a fighter learns new things every day. In today’s episode of Across The Pond, you will meet a fighter who is quickly becoming one of the u 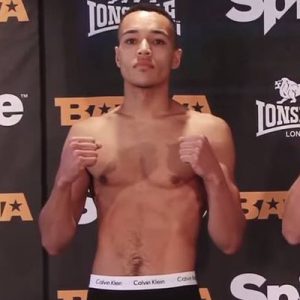 p and coming Lightweights in the United Kingdom. A professional since October 2014 and representing UTC Cannock, 25 year old Tobias Reid owns a 3-1 record in four career bouts with all three of his wins coming via way of knockout.

He will make his FCC return when he takes on Frenchman Christopher Sengele at FCC 15 on March 5th. One thing is for sure, Reid is poised for big things in 2016. Good luck Tobias!