Luck of the Irish

BAMMA has done a remarkable job at giving the next generation of Irish MMA stars a chance to shine. In today’s episode of Across The Pond, you will meet an Irish fa 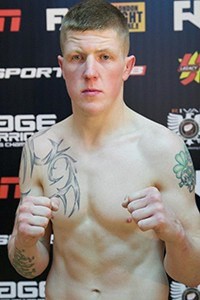 n favorite who is looking to wow the crowd on June 4th. A professional since April 2010 and representing Team Ryano, 29 year old Paul Redmond owns a 10-6 record in 16 career bouts consisting of five knockouts, four submissions and one decision. Paul is best known for his time in Cage Warriors from 2012-2014. He is also known for his diverse submission attacks, especially leg locks.