by Peter Knox
in MMA News
27

Are Floyd Mayweather and Conor McGregor are on the verge of agreeing the richest fight in boxing history?

According to national newspaper The Sun they have revealed that Mayweather will fight McGregor this summer in Las Vegas.

The Sun have reported that Mayweather will earn £100million in the boxing bout, while McGregor will take home £7million. 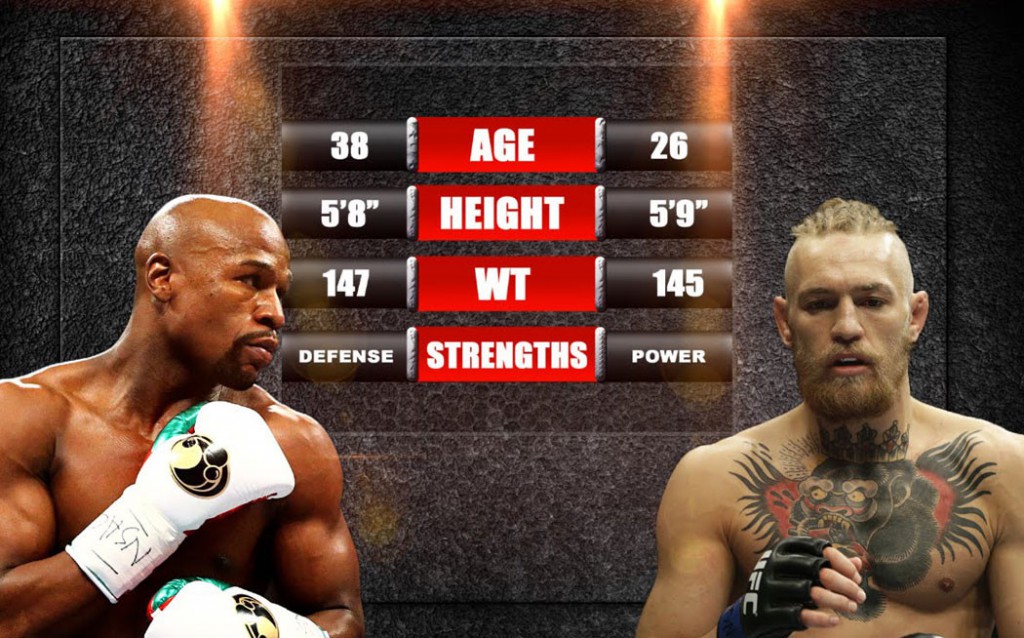 They have also reported that the final purse is still to be agreed and an announcement is due in the next few weeks.

“It was agreed in principle on May 2, but Floyd wouldn’t reveal the identity of his opponent until last night when he told friends he’ll be fighting Conor.”

Not long ago McGregor Challenged Mayweather to a fight.

McGregor added: “If you want we can organise a fight no problem.

“I will give you a fair 80/20 split purse in my favour seen as your last fight bombed at every area of revenue.”

Will this fight ever happen and would the UFC allow it to happen while McGregor is still under contract?