All in the Family

In Mixed Martial Arts, your family is always there to support you regardless of the outcome. In today’s episode of Across The Pond, you will a young fighter looking to do Wales and his fam 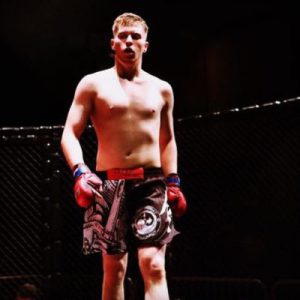 ily proud. A professional since March 2016 and representing Tillery Combat MMA alongside  Josh Reed and Kris Edwards, 21 year old Jack Shore owns a 2-0 record with both of his wins coming via way of submission. Jack is the son of head coach Richard Shore.