by Peter Knox
in Bellator
4

Fightlab founder and CEO, Owen Barrett, has just touched down in London ahead of the UK summer. While that in itself isn’t hugely significant – it’s where he’s from, after all – his trip this year is perhaps more exciting than any previously, especially if you’re a fan of the Fightlab brand.

That’s because it will also coincide with Fightlab’s first ever summer tour of the UK!

And what better way to kick off the Fightlab 2016 Summer Tour than with Bellator 158 and the SENI Combat and Strength Expo – both of which are going down at the O2 Arena in London next weekend.

For athletes living and training in Thailand, Fightlab gear has become a way of life. The phenomenal success that the brand has seen over recent years proves that the Fightlab revolution has gathered significant pace.

It was only natural, then, that Thailand’s leading and most exciting fight brand should feature at the largest fighting arts event in the world: the SENI Combat and Strength Expo.

Scheduled for July 16 and 17, the SENI Combat and Strength Expo is a collaboration of live events occurring at the O2 Arena. Fightlab will have its own booth where members of the public, fighters and athletes alike can get their hands on the brand’s latest designs and gear.

There will also be the opportunity to purchase an official Fightlab Paul Daley Bellator 158 walkout T-shirt on July 16. The man himself will even be on-hand to sign the shirts and buyers will get a photo opportunity with the Fightlab-sponsored athlete.

You’ll need to be quick though, as only 100 of these limited edition T-shirts have been made, and once they’re gone, they’re gone. So don’t miss your chance to secure an awesome, signed Semtex T-shirt just ahead of his huge Bellator 158 bout later that evening.

Bellator on UK Soil for First Time Ever

It’s been a long time coming, but British Bellator fans will soon be rewarded for their patience as the US-based mixed martial arts (MMA) organisation will hold its first ever event on UK soil next weekend. 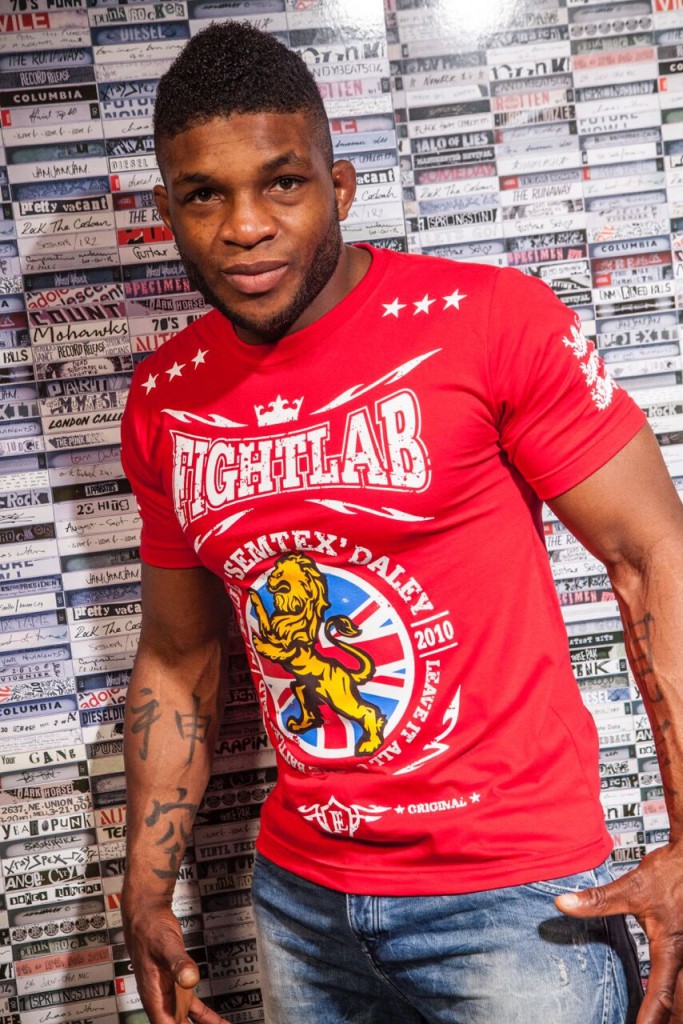 Bellator 158 is set to go down on July 16 at the O2 Arena and will see Fightlab-sponsored athlete Paul “Semtex” Daley headline against fellow welterweight contender Douglas Lima. The winner will be all but guaranteed a title shot against reigning champion Andrey Koreshkov.

Fightlab’s Daley currently boasts a 4-0 Bellator record (38-13-2 overall), with three KOs under his belt since joining the organisation last year. Lima (26-6), on the other hand, was last seen in the Bellator cage losing his welterweight title to Andrey Koreshkov last July.

But while Daley vs. Lima is an extremely exciting matchup, many Semtex fans will still be kicking themselves that they won’t be witnessing the UK’s most exciting fighter right now taking on arch-enemy Josh Koscheck on home turf.

Koscheck and Daley were actually set to do battle at Bellator 158, but last month the American fighter withdrew from the bout because of an “undisclosed injury”. The animosity between the pair since their first fight back in 2010 has shown no signs of abating, which is why many MMA fans are so excited about the thought of a rematch.

As if the SENI Combat and Strength Expo and Bellator 158 weren’t enough, the Fightlab crew will be making their way around the country, visiting fight stores, gyms, events and spreading the word about Thailand’s premier fight brand. 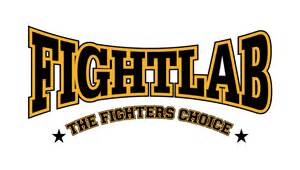 Establishment owners will get a chance to see some of Fightlab’s latest products in the flesh and experience first-hand why all its gear is renowned for its quality and stunning designs.