Man of the People

by Myles Painter
in Across The Pond, UK MMA News
9

When a fighter fights in their home country, there is a sense of tremendous pride and elec 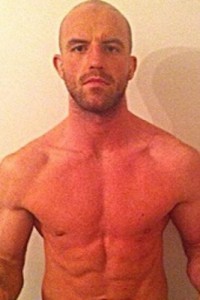 tric energy from the crowd that adds extra motivation to deliver an action packed war. In today’s episode of Across The Pond, you will meet an Irish crowd favorite looking to continue his assent to the top in BAMMA’S Welterweight division. A professional since February 2012 and representing SBG Ireland, Peter Queally owns a 8-2 record in ten career bouts with all eight of his wins coming via way of decision.