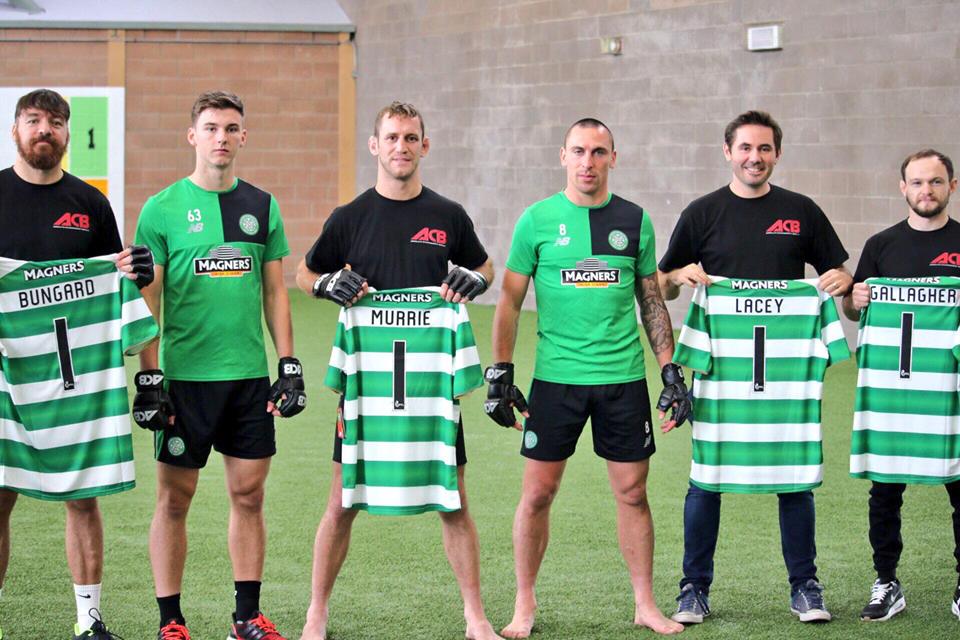 ACB fighters today travelled to Celtic Football Club training ground Lennoxtown to promote upcoming event ACB 47 which will be held at the Hydro in Glasgow on october 1st. 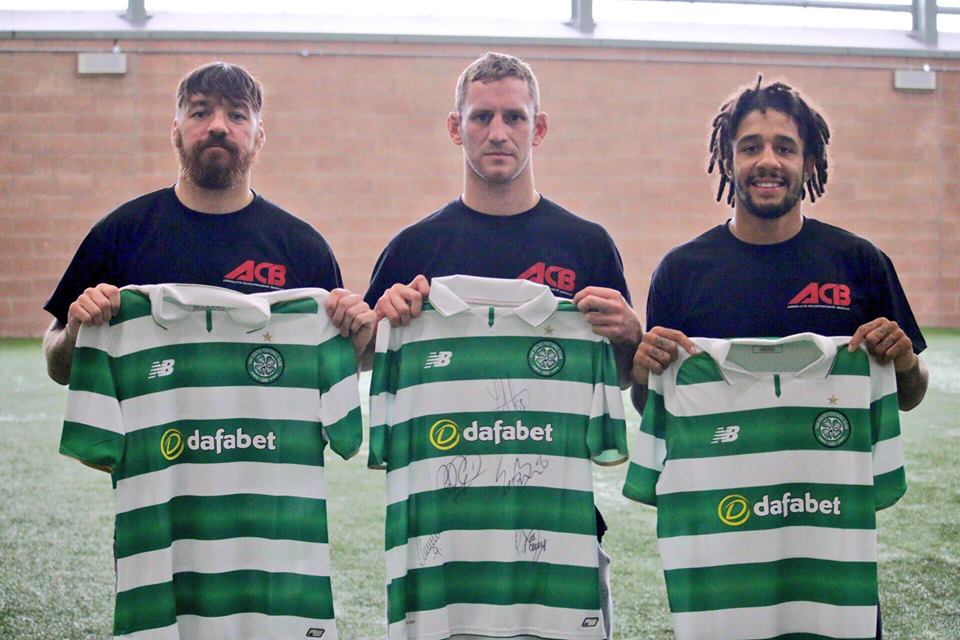 Fighters such as Saul Rogers, Calum Murrie and Celtic daft Chris Bungard got to meet players Scott Brown, Craig Gordon and Kieran Tierney and got the players to hit some pads with them. 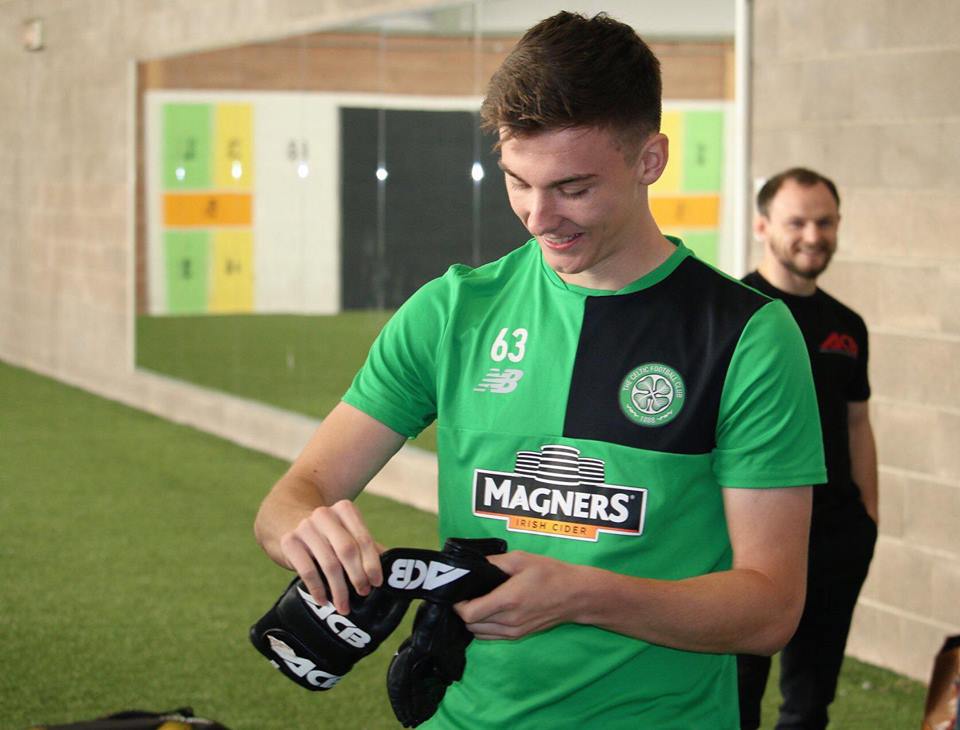 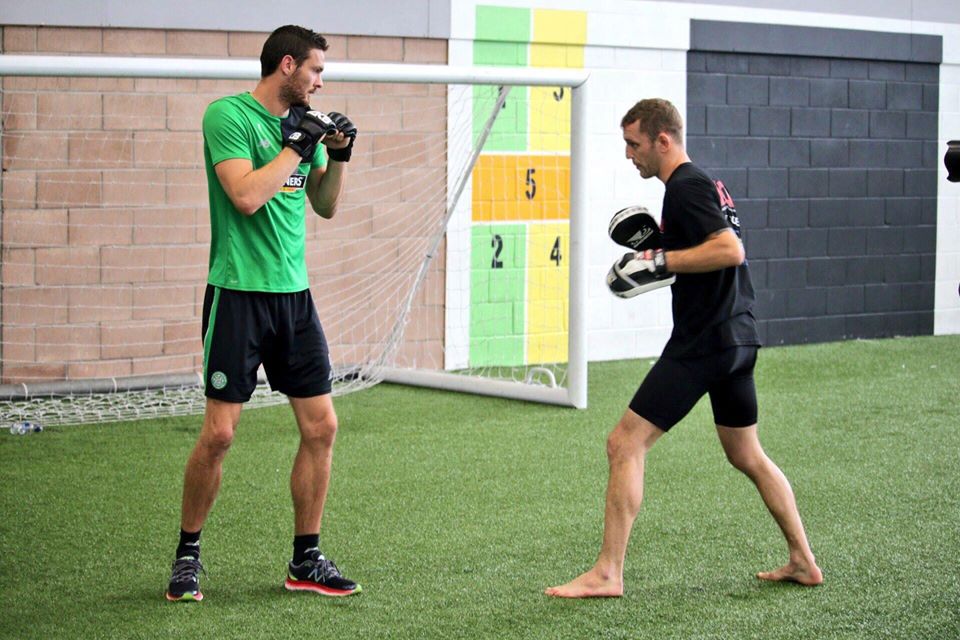 Everything was captured and filmed by Celtic tv and will be aired on Celtic tv shortly, 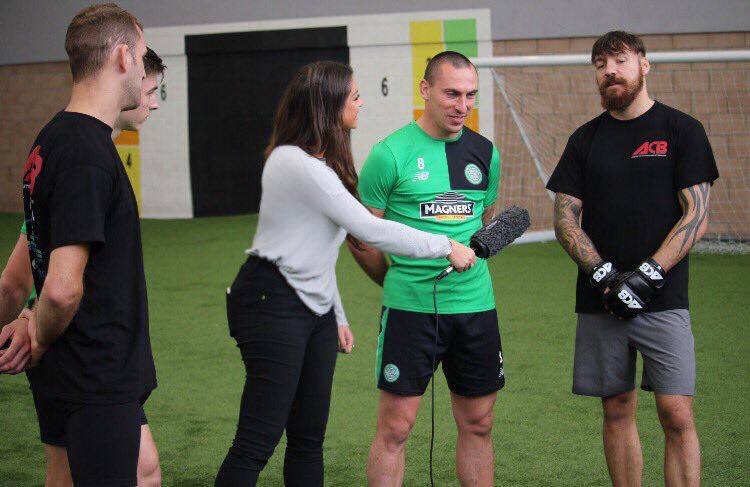 Tickets still available
http://m.ticketmaster.co.uk/event/36005105AEC03226?did=pk
Anyone who buys through our link will be entered into a draw for some special prizes including signed gloves and posters by the fighters.