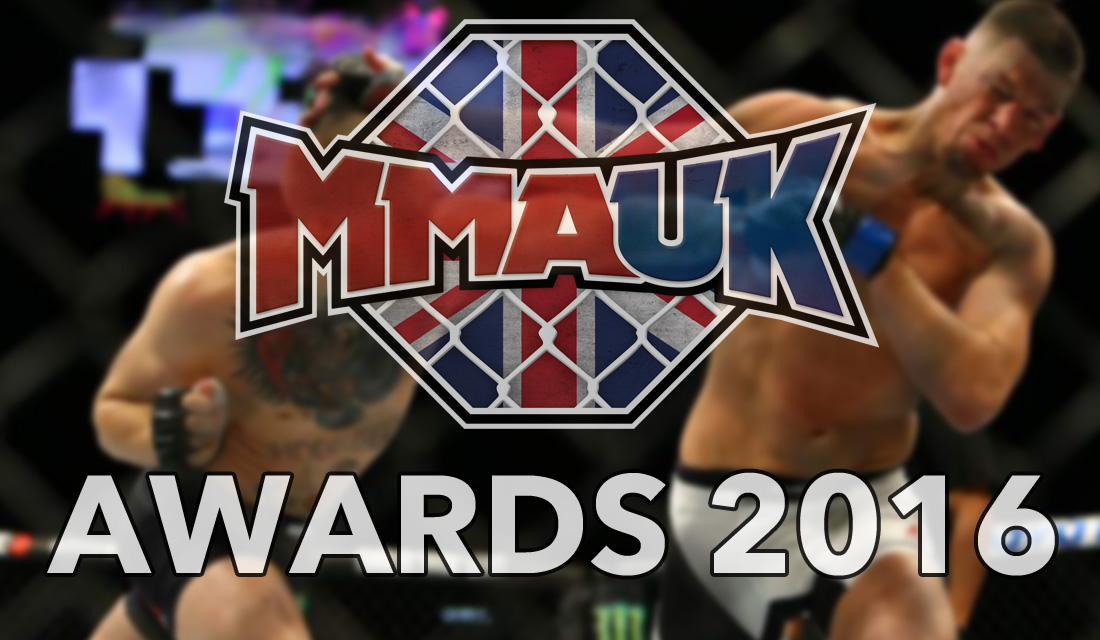 2016 was quite possibly the most newsworthy year in the history of MMA. From shocking upsets to history being made, 2016 provided some amazing moments and every fighter should be congratulated for playing their part in it. Unfortunately we cannot honour every fighter with an award, and for many of the categories, there are too many possibilities to mention, but we had to narrow it down. Without further ado, here are the winners, along with some honourable mentions, of the 2016 MMA UK Awards.

I cannot say enough good things about this fight, but to put it simply, this was an absolute war. This welterweight title fight was a perfect combination of brawl and chess match, two highly skilled strikers displaying their talent, and constantly looking for a finish. Perhaps a controversial decision went to Lawler, but Condit had nothing to be ashamed of that night, as Lawler said after the fight, “There were two winners tonight”. Both fighters were rocked and close to being stopped at times, and the action was just as frantic and entertaining in the 5th round as it was in the 1st. A truly sensational way to kick off 2016. Honourable Mentions: Michael Bisping vs Anderson Silva, Conor McGregor vs Nate Diaz (1 & 2), Cub Swanson vs Dooho Choi. 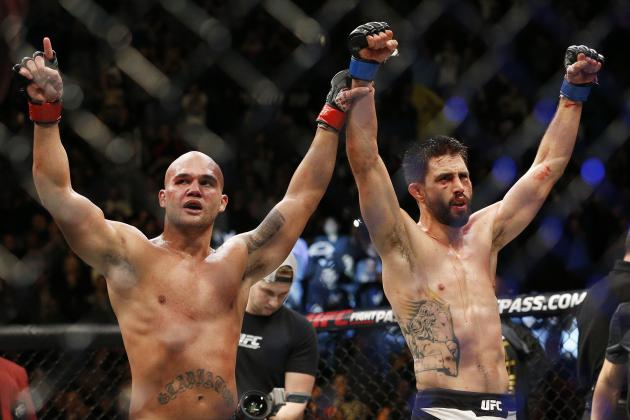 Fighter of the Year ( Voted by fans on Facebook): Conor McGregor

This was perhaps the hardest category to decide on, but the fans have spoken and “The Notorious” is our fighter of the year. McGregor had an unfortunate start to 2016, losing to Nate Diaz at UFC 196, but the way he handled this loss, and bounced back from it, is admirable to say the least. The Diaz fight was run back again at UFC 202, and McGregor showed unbelievable heart, as well as skill, to win by majority decision and avenge his only UFC loss so far. What followed next for McGregor was MMA history. Many feel that McGregor’s accomplishment at UFC 205 was over hyped and exaggerated, but he was written himself in the MMA history books because of it. Holding belts in 2 different weight classes simultaneously has never been done before in the UFC, and McGregor not only achieved this, but made it look effortless. A near flawless victory for Conor McGregor was enough to secure the lightweight championship, and our fighter of the year for 2016. Honourable Mentions: Stipe Miocic, Michael Bisping, Cody Garbrandt, Demetrious Johnson. 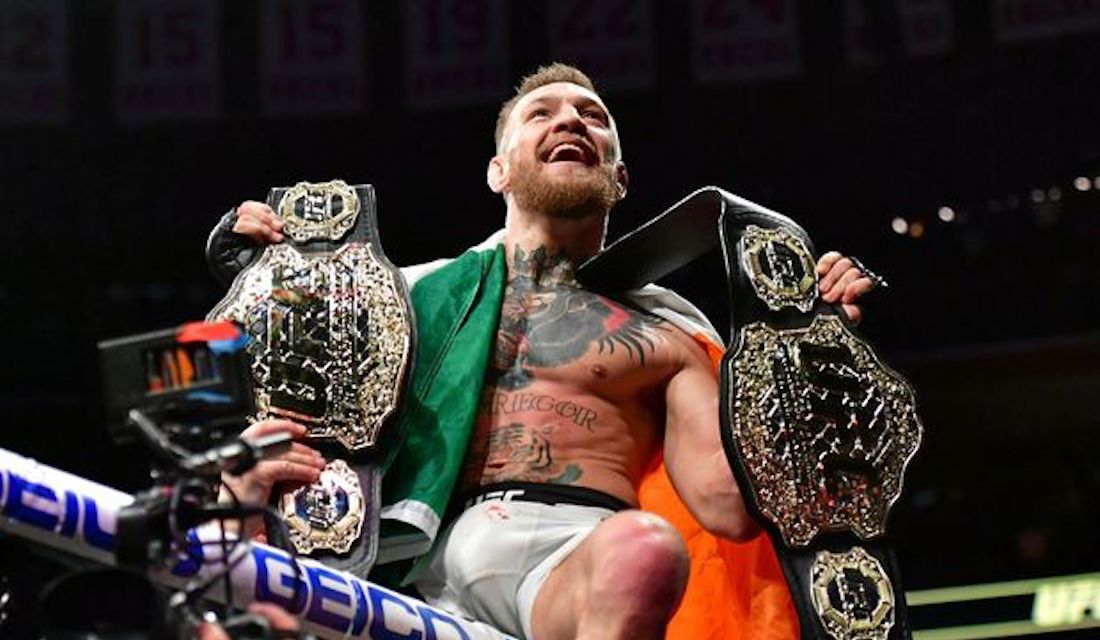 UK Fighter of the Year (Voted by fans on Facebook): Michael Bisping

By far the easiest award to decide, Michael Bisping had an incredible 2016. Coming back from adversity to beat Anderson Silva in London, taking a title fight against Luke Rockhold on less than 3 weeks notice and knocking him out cold, and defending his belt against Dan Henderson to avenge his spectacular KO loss at UFC 100. Bisping became the first British UFC champion, there was no question that he would be UK fighter of the year, and a very strong case could be made for him being overall fighter of the year as well. Honourable Mentions: Paddy Pimblett, Steven Ray, Paul Craig, Jimi Manuwa. 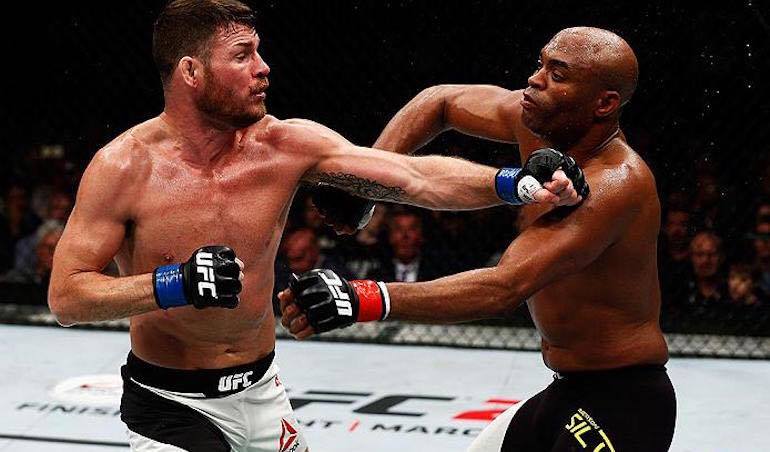 An impeccable 2016 for “The Lioness”, beating Valentina Shevchenko at UFC 196 in a close fight, breaking the unbreakable Miesha Tate to win the title at UFC 200 and absolutely annihilating Ronda Rousey in 48 seconds at UFC 207. If she wasn’t already on the map going into 2016, she certainly is going into 2017. Nunes’ next fight is yet to be announced, but MMA fans worldwide will no doubt be hoping that she steps back into the octagon sooner rather than later in 2017. Honourable Mentions: Joanna Jedrzejczyk, Karolina Kowalkiewicz, Juliana Pena, Cris Cyborg. 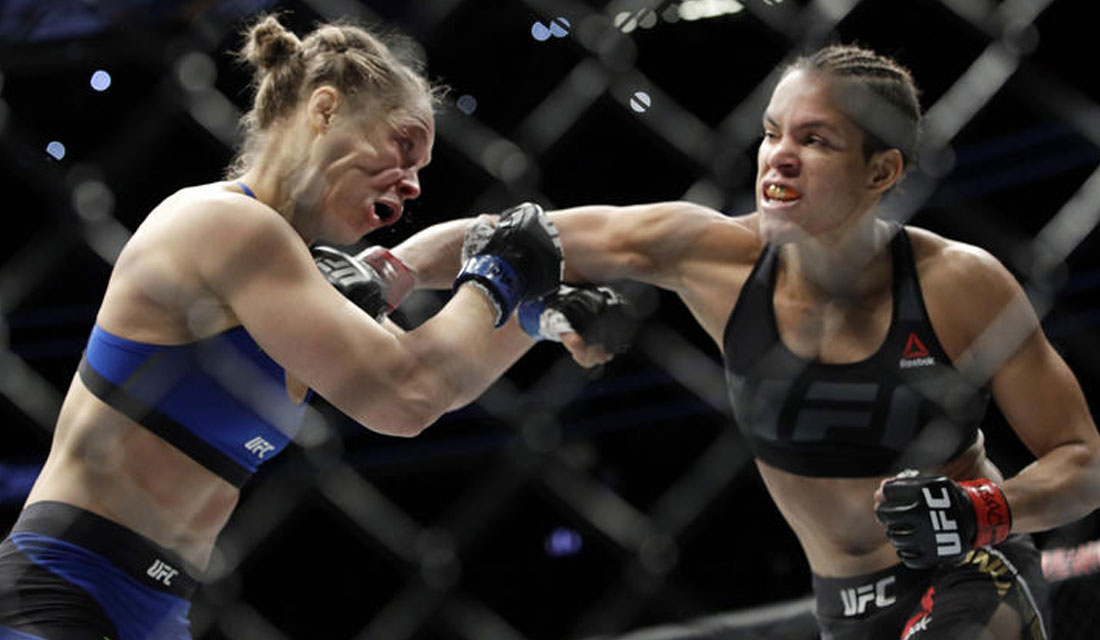 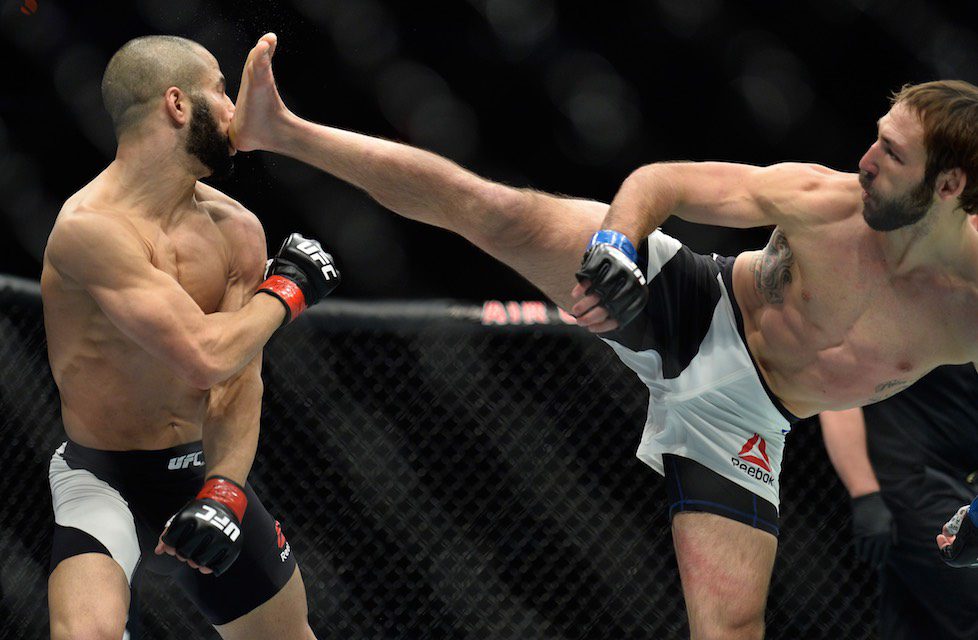 Perhaps not the most spectacular submission of the year in terms of the actual technique, but the impact of this submission was huge. Nate Diaz broke out as a mainstream star as a result of it, and it ignited what was maybe 2016’s best and most heated rivalry. The victory was made all the more impressive when you consider how much damage Diaz absorbed before picking McGregor apart on the feet, stuffing a takedown, taking McGregor’s back, and sinking in the rear naked choke. Diaz walked off in true Stockton fashion, flexing, mean mugging, and giving what is my favourite post fight speech of all time. “I’m not surprised mother*******.” Honourable Mentions: Miesha Tate def. Holly Holm, Mackenzie Dern def. Montana Stewart, Ben Rothwell def. Josh Barnett, Demian Maia def. Carlos Condit. 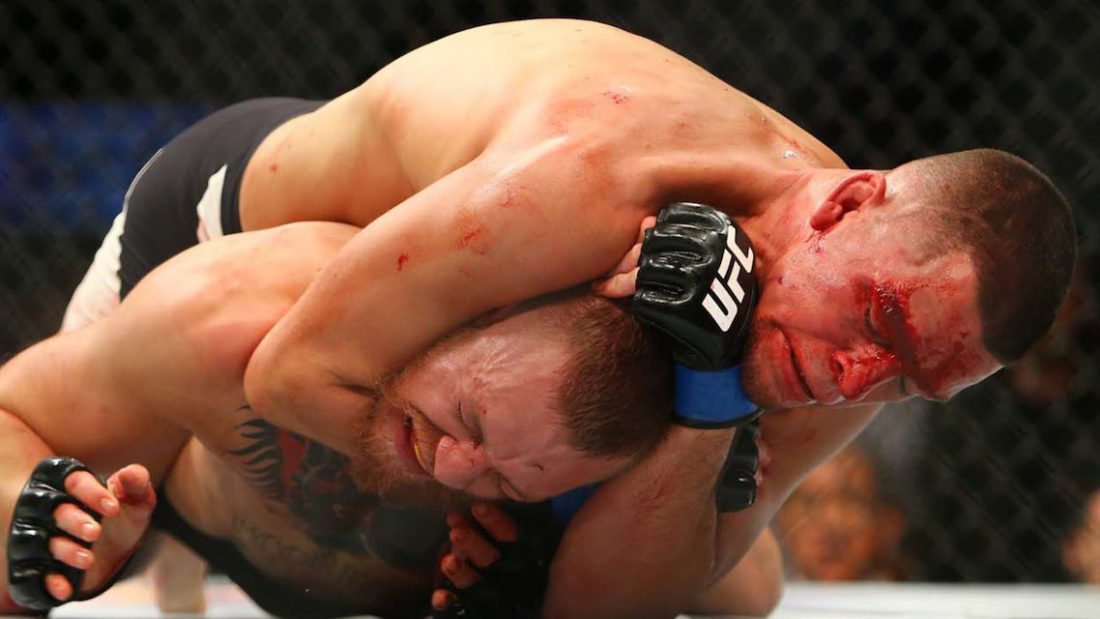 Luke Rockhold went into this fight as an overwhelming favourite, and deservedly so. Rockhold was coming off of a dominant victory over Chris Weidman, Bisping accepted the fight on less than 3 weeks notice, while he was on set filming a movie, and Rockhold had run through Bisping in November of 2014. But, Bisping relished his role as underdog, and won the middleweight title in spectacular fashion, knocking Rockhold out cold in the first round. Maybe Bisping’s post-fight antics left a little to be desired, but nobody can doubt how impressive a victory it was for him, and he deserves the upset of the year award for 2016. Honourable Mentions: Cody Garbrandt def. Dominick Cruz, Tyron Woodley def. Robbie Lawler, Andrey Koreshkov def. Benson Henderson, Eddie Alvarez def. Rafael Dos Anjos. 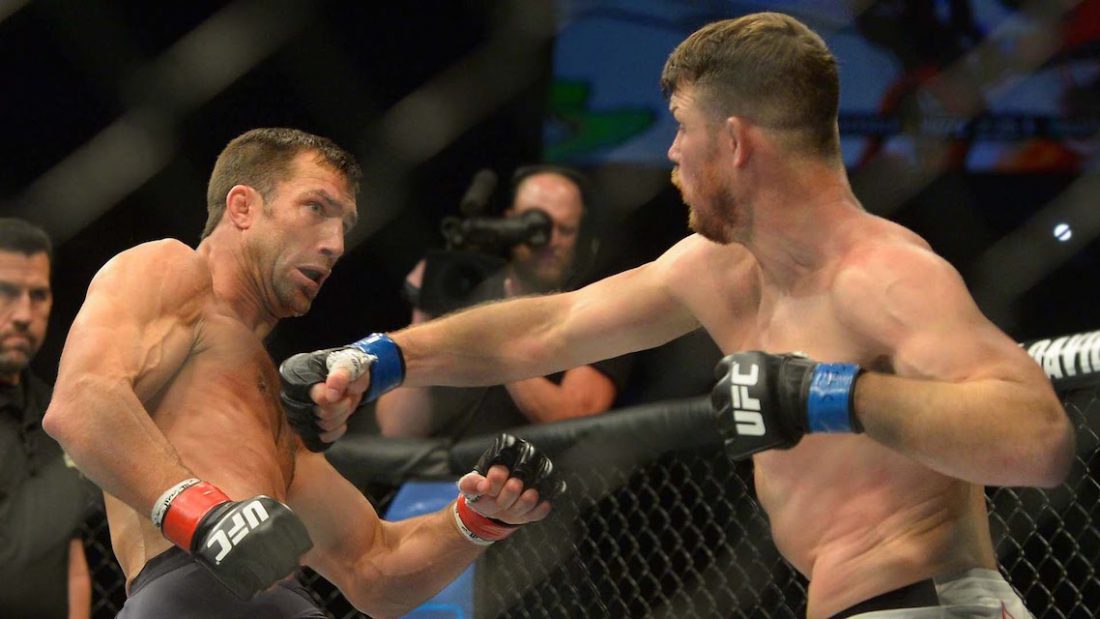 Do you agree with these picks? Let us know in the comments section!