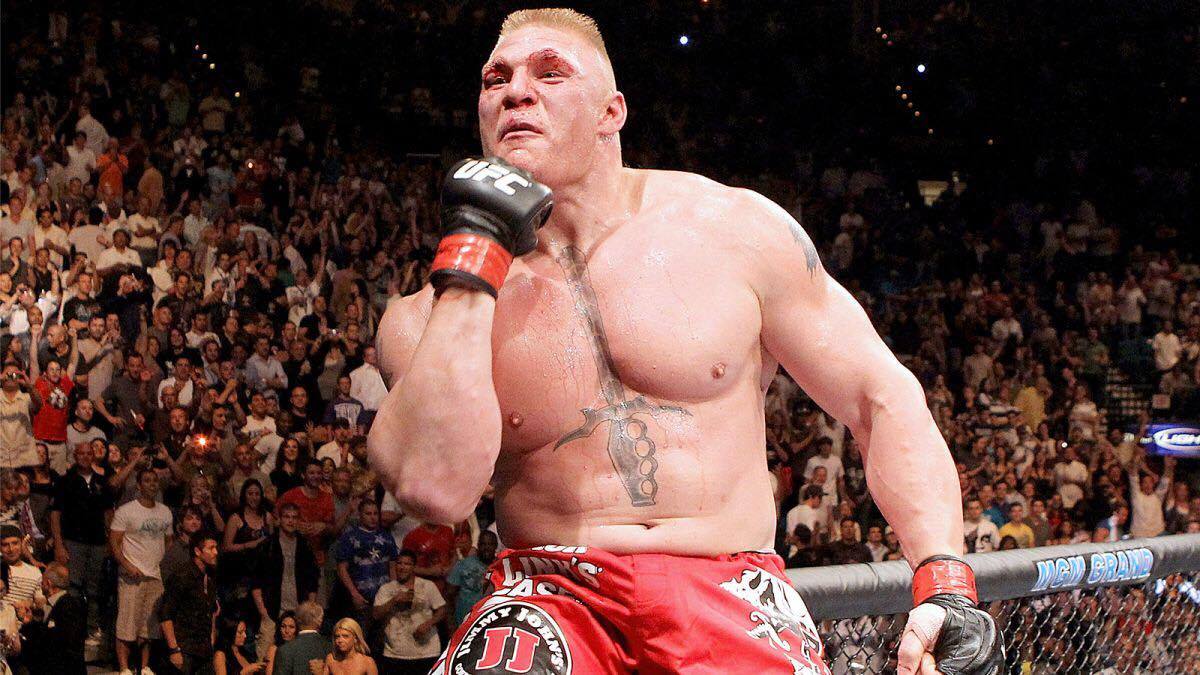 Brock Lesnar has been suspended for one year by USADA for failing two drug tests prior to UFC 200 last July.

The former UFC heavyweight champion will be eligible to return to the Octagon on July 15, 2017 – exactly a year after his provisional USADA suspension began.

According to the USADA statement: