UFC has today confirmed it will return to Glasgow’s SSE Hydro on Sunday 16th July. The last event in 2015 was a huge success and tickets sold out within 30 minutes. 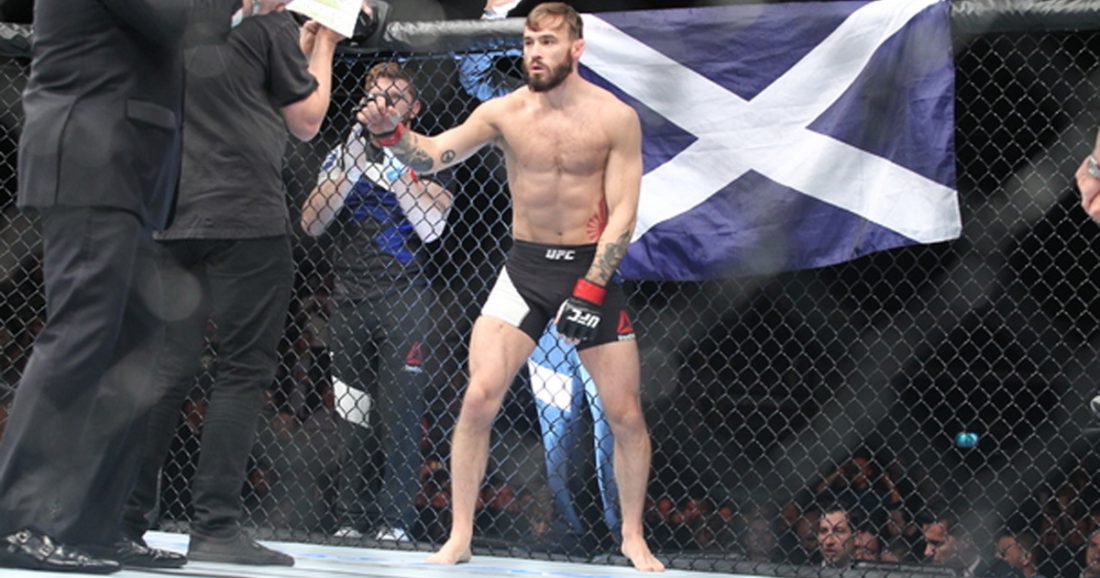 To ensure you don’t miss out on ticket, sign up here to get an EXCLUSIVE ticket pre-sale code and further information about UFC Glasgow as well as related fan events.

The organisation also announced it will be returning to Rotterdam in The Netherlands on Saturday, September 2 and will also host its first live event in Gdańsk, Poland on Saturday, October 21.

Joe Carr, Senior Vice President, UFC International and Content said: “Europe remains an incredibly important market for our business and has been key to the international growth we’ve seen in recent years. It was only right that we committed to delivering these three events in the region in 2017.

“Our debut events in Glasgow and Rotterdam not only sold out, but were among the most successful that we held in 2015 and 2016 respectively, so the decision to return to those cities was an easy one for us. Returning to Poland made complete sense when you consider the fan following we have and level of talent our roster of athletes continues to showcase.

“We now have four European champions and when you add to that the exponential growth in this market, it’s exciting to consider what the future of European MMA will look like.”