Interview With Danella Eliasov of EFC

by Peter Knox
in MMA News
25

This week MMA UK are able to share their interview by Gary Brown with EFC Worldwide fighter Dr. Danella Eliasov.

When Danella is not fighting, she is running her own psychiatric practice in Johannesburg, South Africa. We look forward to Dr. Eliasov returning to the cage sometime in July, coming off her win in December against Irene Rivera. 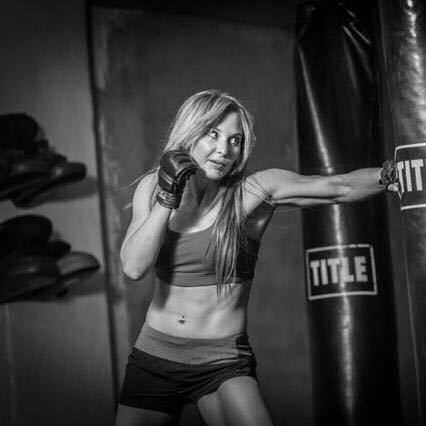 Thank you for taking the time out to participate in this interview with MMA UK.

1. When did you get started in mixed martial arts?

I started boxing and Thai boxing for fun from about 2000 while I was at medical school. I started MMA in 2009. My first amateur fight was in 2010.

2. Do you have any additional jobs?

I am a Psychiatrist. I run my own private practice from a hospital in Johannesburg. I also work at a pro bono community clinic.

3. What organisation do you currently fight for?

4. What disciplines do you train in and what current ranks do you hold?

I hold a purple belt in Brazilian Jiu Jitsu.
Currently I train in boxing, kickboxing, Greco and Freestyle wrestling as well as nogi grappling.

5. What championships have you won or currently hold? 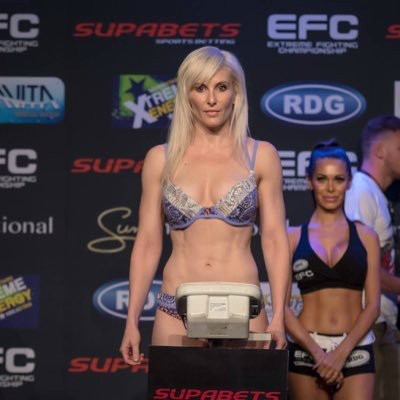 7. What country are you from?

8. When is your next fight?

9. Who has been your toughest opponent to date?

Micol do Segni from Italy. We had a real war.

10. Are you pleased with the growth of Women’s MMA?

I am really glad that women’s MMA has taken off around the world.
In South Africa, the sport is growing and we do have some amateurs coming up hopefully. But at the moment there are only 4 female pro fighters. Getting fights has been quite difficult for me. I have only faced international opponents thus far and only had one fight last year as a result of lack of opponents.