The controversy over the Gegard Mousasi TKO win over Chris Weidman at UFC 210 on Saturday has been on going since the event.

During the fight Mousasi at first viewing appeared to knee a downed opponent, referee Dan Miragliotta deemed it to be illegal, doctors were in the cage checking Weidman who was now in a 5 minute recovery period.

While this was all going on, Joe Rogan while commentating was saying the referee had made a mistake, that there was no video replays under New York State Athletic Commission rules, Marc Ratner  (UFC Regulatory Head) also stated this. Dana White said later that the referee made a mistake. 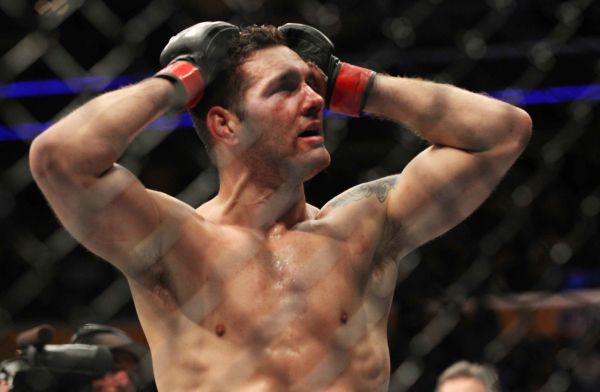 Well it now appears Dan Miragliotta actually made the right call as the NYSAC confirmed in a statement to MMA Fighting that the use of video replays are legal in New York.

This would now make Chris Weidman’s appeal to overturn the loss look extremely unlikely to succeed.

“Mr. Weidman was determined to be unable to continue the match due to legal blows received, resulting in a TKO,” the NYSAC said in the statement. “In New York State, it has been held that the Commission may review video evidence in order to meet its obligation to render correct determinations and act in the best interest of the sport.

“After the referee initially ruled the strikes from Mr. Mousasi illegal, he consulted with the alternate referee during the physician assessment of Mr. Weidman and determined that the knee strikes by Mousasi were not illegal. During the examination of Mr. Weidman by Commission medical staff, it was determined he was medically unfit to continue and the referee ruled a TKO victory in favor of Mr. Mousasi.”

Why Daniel Cormier IS a legitimate UFC champion