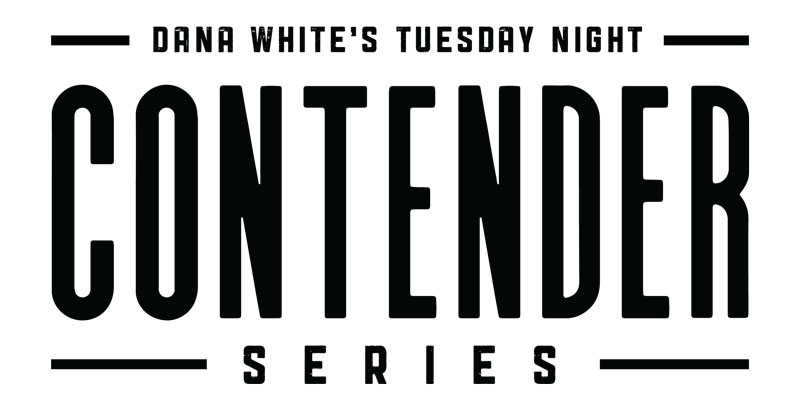 The UFC have announced a weekly fight show to be aired on UFC Fight Pass.

The Dana White’s Tuesday Night Contenders Series will start in July and will give the UFC a chance to scout new blood give the organisation.

The UFC press release for this new show:

“This sport continues to get bigger all over the world, and the more fights we can put on, the more talent we can find, the better the events will be for the fans,” UFC President Dana White said. “I love looking for up-and-coming talent. This show’s going to give us another opportunity to bring in young fighters who we think have potential to make it in the UFC or maybe even one day become world champions. It’ll also give some fighters who might be in a slump or on their way out of the organization an opportunity for that last shot. I truly can’t watch enough fights and I think our fans will love this new FIGHT PASS show.”

Scheduled to be filmed in The Ultimate Fighter® gym in Las Vegas, White, alongside UFC matchmakers Sean Shelby and Mick Maynard, will be able to scout world-class talent right in the Fight Capital of the World. The Contender Series, which will be shot in front of a closed-studio audience, will serve as the ultimate vehicle to identify top prospects, and the next generation of UFC stars.

Contender Series bouts will feature both male and female athletes and be officially regulated by the Nevada State Athletic Commission (NSAC). All 11 UFC weight classes will be considered for the show and bout results will count towards athletes’ professional records.

What do you think of this show? Will you watch it?