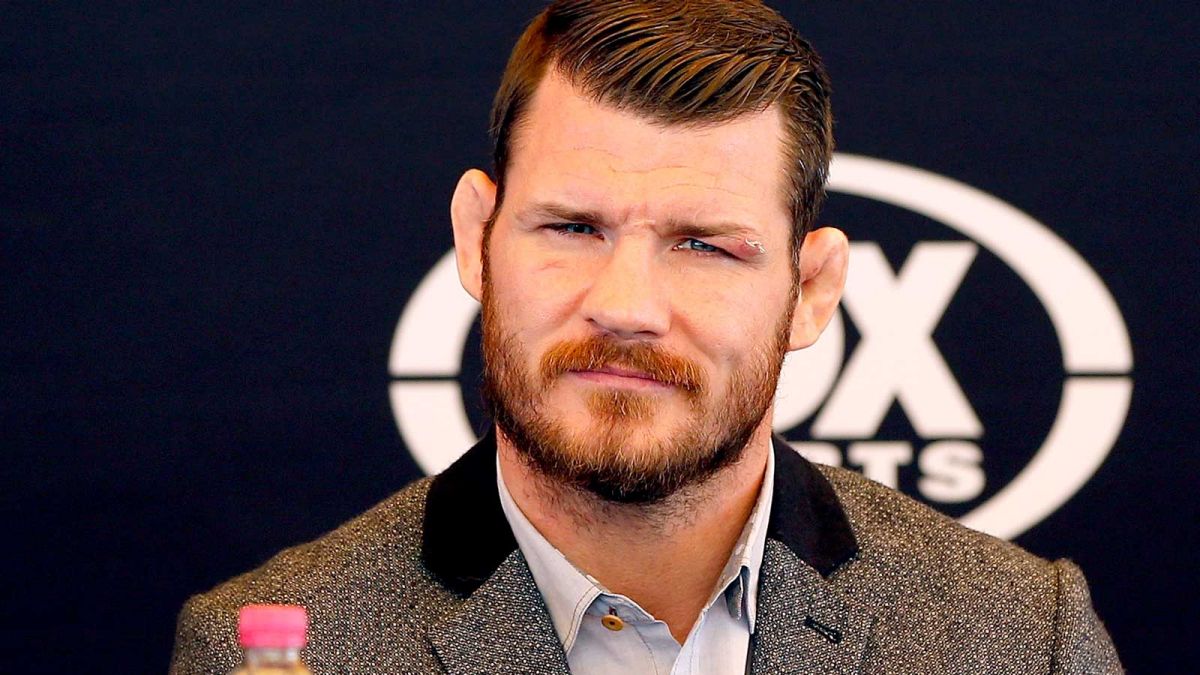 Bisping – GSP is it off or on?

Last week Dana White revealed in an interview that the Michael Bisping vs Georges St-Pierre fight was now off and that Yoel Romero would now fight Bisping.

However according to Michael Bisping he has not had any confirmation that the fight is off.

He was speaking on his podcast Believe You Me, Bisping said,

Are the UFC doing this as a negotiating tactic to hurry along GSP?

Bisping doesn’t believe so, “Maybe they need an active champion to fight sooner. I think that’s probably the top of it. I honestly don’t think they’re trying to put pressure on Georges. I think they need title fights on the pay-per-views, which I understand. I understand the frustrations from their side, just like a lot of the middleweight division are kind of frustrated. They need good title fights on their pay-per-views and waiting until November is a significant delay so I understand that. But like I said, we did have a deal so I’d like to speak with the UFC and find out what’s happening. ”

When the news that the fight had been cancelled it seemed to open up the middleweight division again, however Bisping has said he still won’t be able to fight until later in the year due to injury.

“It’s a blessing in disguise because I can’t fight anytime soon. I can’t exercise, I can’t train. My knee is giving me many, many problems. It was doing it in Thailand, it’s still getting no better. . . So long story short, what I’m getting at is I’m not going to be ready to fight anytime soon so again, that’s another reason why this plays into the perfect scenario for me.”

“(Rockhold) has no grounds to talk. Some people have, to be honest. Yoel’s been there for a bit now. I understand that. Robert Whittaker is there and Gegard as well but I’ve got a fight booked and until I hear anything differently from an official source, I’m expecting to fight GSP.”