by Mick Kane
in Interviews
36

Jose ‘Shorty’ Torres has had a great first year as a professional. He won the Titan FC flyweight championship last year and just added the bantamweight title to his collection last week to become Titan’s first two weight champion. It won’t be long before he is at the top of the game.

MMAUK: First off congratulations on your win at the weekend, you have become Titan FC’s first ever 2 division champion. Tell us how the fight went, did it go as you expected?

JT: The fight went exactly as expected. I knew he would be tough, push forward, and never give up. He was able to take many more shots than I expected and breaking my hand didn’t help but, I was able to get the job done against a very resilient opponent.

MMAUK: You turned pro just over a year ago (March 2016) so it’s been a bit of a meteoric rise for you. Did you think it would be this easy turning pro?

JT: Turning pro one year ago and moving up as fast as I have done has been an amazing experience. I’ve worked really hard for it but, because of my amateur resume I was able to face tougher competition much earlier than others in their career. I have done well and am happy I have been able to fight some of the best in my divisions. It’s been very tough inside and outside the cage but, I am happy everyone has supported and enjoyed the show along the way. 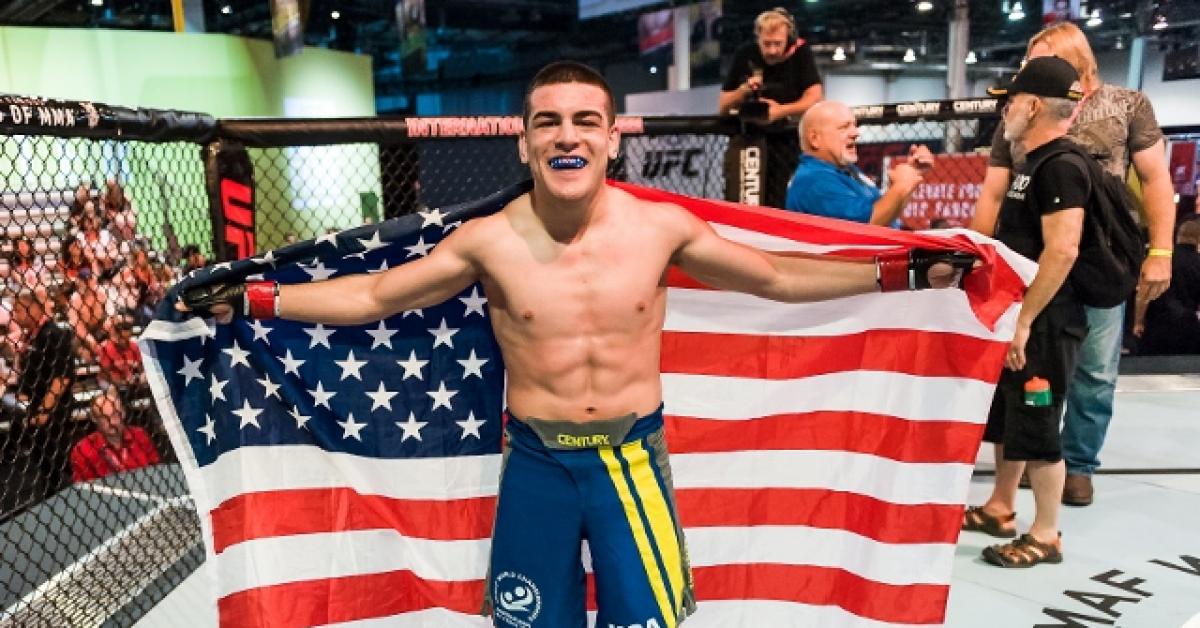 MMAUK: You had an extensive amateur career (25-1) this led you to become the bantamweight IMMAF champion in 2014 and 2015. Do you think having this amateur experience made the transition to pro easier?
JT: My extensive amateur career is the only reason I’ve been respected and have done so well as a professional against some of the best in the world. Without that, I would be just an ordinary professional. My amateur career is what made me what I am today and will continue to build me as I move on as a pro.
MMAUK: How important was competing in IMMAF competitions and should more fighters try and experience these competitions?

JT: The IMMAF has given me pro level experience at the amateur ranks, so when I turned pro I was way more prepared than what people expected. I highly recommend every amateur fighter to compete in the IMMAF and as many amateur bouts as possible because the more practice the better. Stand out and be different. Take on the big challenges now because it will make it much easier later.

MMAUK: Can you tell us what first got you involved in martial arts, what discipline did you start out in and how you ended up in MMA?

JT: I was four years old when I started Shotokan Karate and eventually receive my black belt years later. I started martial arts because I loved TV shows like Dragonball Z, Power Rangers, and shows where the hero needed to fight for good. Because of that I wanted to fight for good as well, so I started martial arts. At 16 I was introduced to the WEC and saw all the small guys fighting. I was extremely intrigued and thought if they can do it, so can I. I eventually signed up to my home gym Combat-Do with Master Bob Schirmer and was hooked ever since. Multiple practices, beatings, and fights later I’m here now doing what I love and inspired to do, to become a hero and role model.

MMAUK: You have an affiliation with Combat-Do and KHK MMA in Bahrain, how long have you been training with both?

JT: Combat-Do has been around all of my MMA career and KHK helped start off my professional career, introduced me to Titan FC and allowed me to train full time without having to worry about a job. Without KHK, I definitely wouldn’t of been able to start off my pro career as strong as I did. I train and keep in contact with both as much as I can but, I love to travel and train at some of the biggest MMA gyms in the world. It’s an awesome experience to train with some of the best to hopefully become one of the best.

MMAUK: How Did the KHK move come around?
JT: KHK discovered me after my second world championship win and they gave me the opportunity of a lifetime to start off my pro career with a blast. Without them I wouldn’t be where I’m at now and I thank them every day for everything they have done for me. 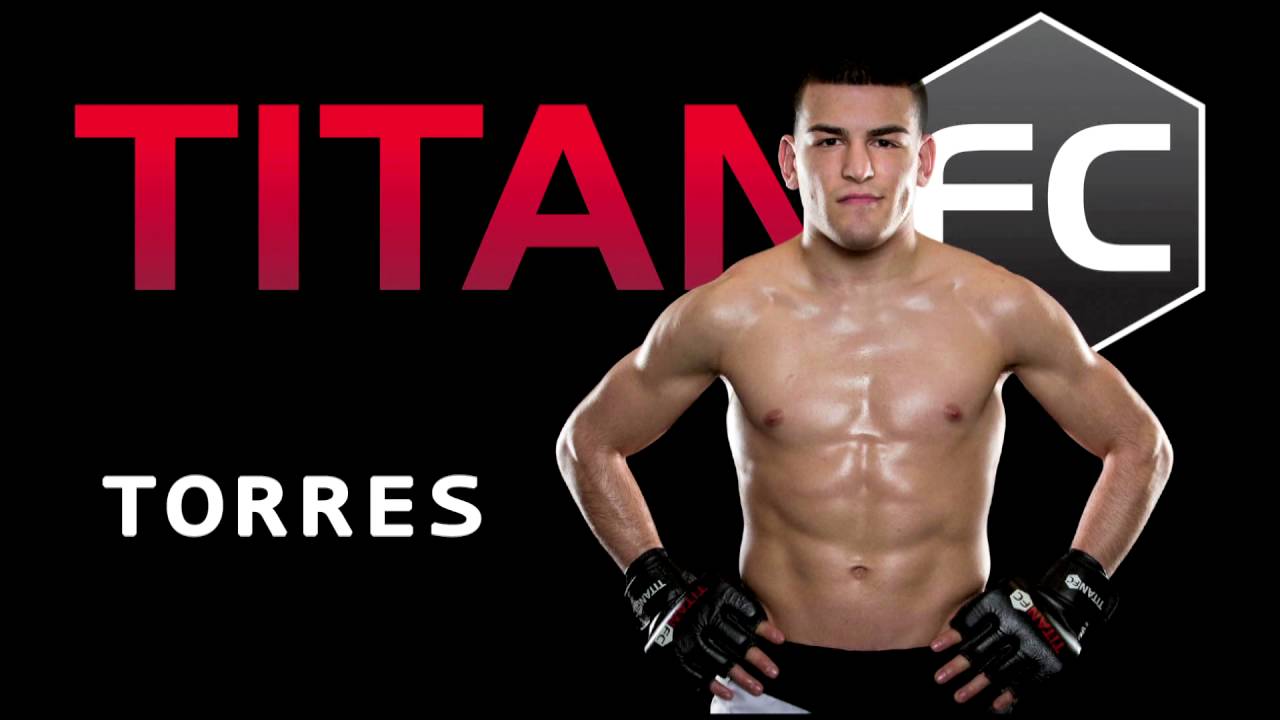 MMAUK: Who would be your inspiration with in MMA?
JT: My biggest inspiration in fighting overall is Manny Pacquiao. I love what he has done for Boxing, for the small people, and who he is inside and outside the ring. He is exactly what I want to be in the sport of MMA and so much more. I inspire to leave a legacy behind like he has with many challenges conquered, many records broken, and many people inspired to reach their own goals.

MMAUK: What are your goals in MMA?

JT: I have many goals in the sport of MMA but, my biggest one is to be a hero. I would love the win, the belt and be the best in the world but, if that doesn’t happen then that doesn’t happen. I want to be a hero, an inspiration, and a beacon of light for people to look at when they are trying to accomplish their own goals. If this Shorty can do it, why can’t you.