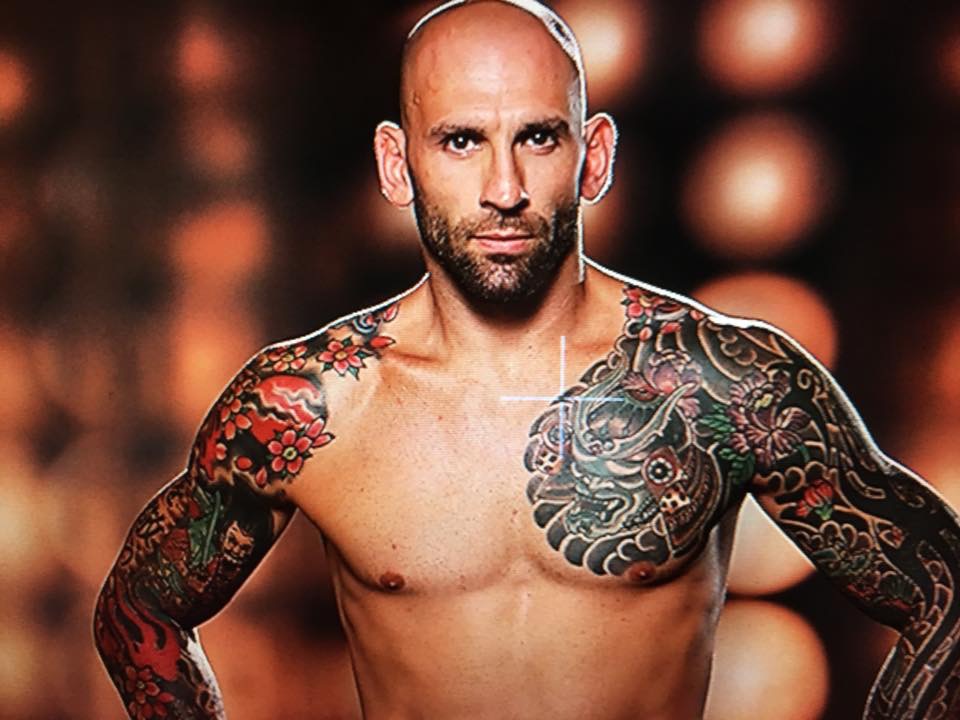 UFC fighter George Sullivan has released a statement on his failed USADA test. He explains the reasons and why he got a 1 year suspension instead of the usual 2 years.  This is in Georges own words to set the record straight for his fans, family and his friends.

To all my fans, friends, and family…

Many of you don’t know my story of my first suspension let me break this down for you. I never failed a drug test USADA bought a bottle of their own and the bottle tested positive for bovine. So how on anyway did I cheat ? I never knew it was in the bottle. I took my punishment like a man and said ok!

My second suspension i made a very honest mistake by not checking the banned list. I didn’t know about marker drugs I told my doctor no steroids. I went through several test with Dr Allan Morgan, and we came to the conclusion that I was 100% the problem. My sperm count was only 4 million 25 percent mobile. For those of you who don’t know average person is 20 million and up. So I did what my doctor said I had to do I wasn’t even thinking about fighting at the time I was doing what was right for family. 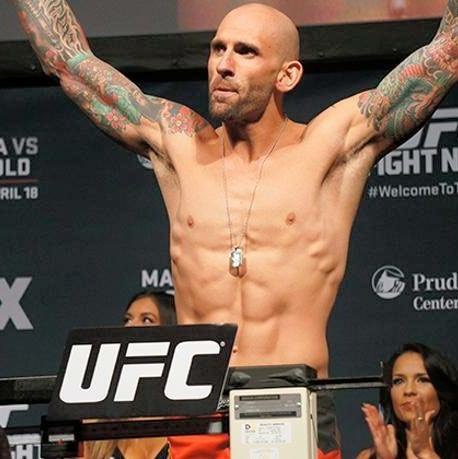 USADA had me take all

My fertility test over again to prove I had a problem witch I did. They even checked all of the reports on my wife to make sure she wasn’t the problem. My wife isn’t the problem I am. Now for the kicker I was suspended for not taking over the counter meds first and getting test results on all of them. Dr Morgan told me I will never have a kid with those meds I asked him about it and he said he doesn’t work with those so I stayed on my meds through this USADA investigation. 3 months later i took my test again was up to 12 million 45 percent mobility. I sent the results to USADA proving once agin I had a problem and then meds where helping my chances of having a baby. My wife and I attempted are first iui , and it did not work once again proving I wasn’t ready to have a baby. My doctor told me I needed to stay on the medication for at least 6-8 months. I was called by my lawyer Robert Hinkley and he told me I had to stop taking it even during my suspension.

So many people think I was cheating when I passed a drug test 2 weeks before that one and proven my prescription was only a couple of days old when I was tested. What more prof can I give everyone of not cheating but making a honest mistake. I apologize to Randy Brown and UFC for slipping and not reading USADA banned list. I look forward to my return in 2018 thanks everyone who supported me and stood by me this entire time.