by Myles Painter
in Across The Pond, Cage Warriors
26 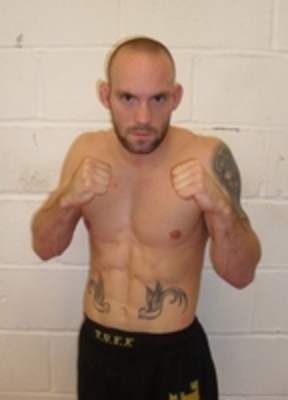 Mixed Martial Artists often face a grueling journey to achieve and obtain success. In today’s episode of Across The Pond, you will meet a solider-like fighter whose unbreakable will and no quit attitude makes him one of England’s most deadly submission specialists.  A professional since June 2010 and representing Revolution Martial Arts, Steve O’ Keefe owns a 7-3 record in ten career bouts consisting of six submissions and one knockout.